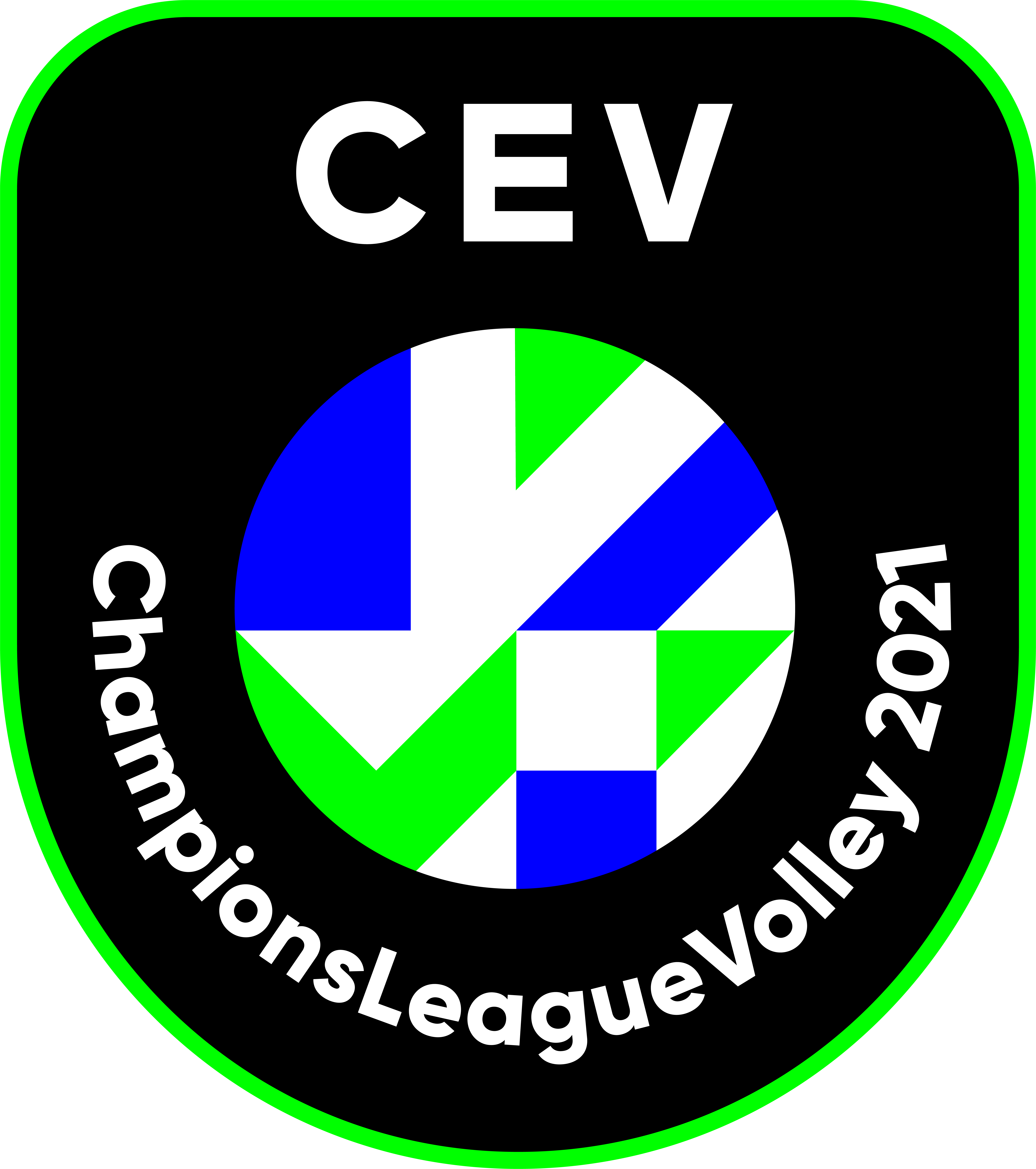 This year, fans (you reading this page) are able to join the conversation and pick your all-star team of the Champions League 2020/2021 season! There will be one player per spot in the starting lineup, with the preliminary choices selected by CEV analysts. Make sure to spread the word and share this page with other fans of your club to get more votes for your favourite player. Voting closes at the end of this week.

When building any team, a coach first looks at the Setter.  Coupled with this is the main point of attack, the opposition position.  So make your selections based on performances this season. Everyone who has played the game will know that the ability to receive serve effectively is crucial to build a decent attack, and in most systems this is the responsibility of the Outside Hitters and the Libero players.  This coupled with the fact that the Outside Hitters are more than often the release option when attacking, means that they have the most touches of the ball (other than the Setter).  While the Libero is the player who often defines the character of the team, marshalling the backcourt area and controlling everything from a block defence point of view.

So with that in mind, who are your picks for these crucial positions?

Often the giants of the team, in every sense, Middle Blockers have to put in the most physical effort in the team - and usually with the least reward.  Establishing a middle threat in attack is crucial to create spaces in the opposition block for wing and back court attacks.  However, as the naming goes the majority of their work is with the block, where they have to counter the oppositions middle threat, whilst also working hard to block in all other positions as well.  Kill blocks are important, but even just getting a touch to slow down an attack can be so valuable to a teams ability to transition.

Which two players will you have for these central positions?