Five things to look forward to at the #SuperFinalsVerona!

All eyes are on the CEV Chamions League Volley - 2021 as the much awaited #SuperFinalsVerona are only a few days away! TRENTINO Itas and Grupa Azoty KĘDZIERZYN KOŹLE will be competing for the gold medal in men’s competition, while VakifBank ISTANBUL and A. Carraro Imoco CONEGLIANO will fight for the trophy of the women’s tournament. Here are the five things every volleyball fan can look forward to on Saturday! 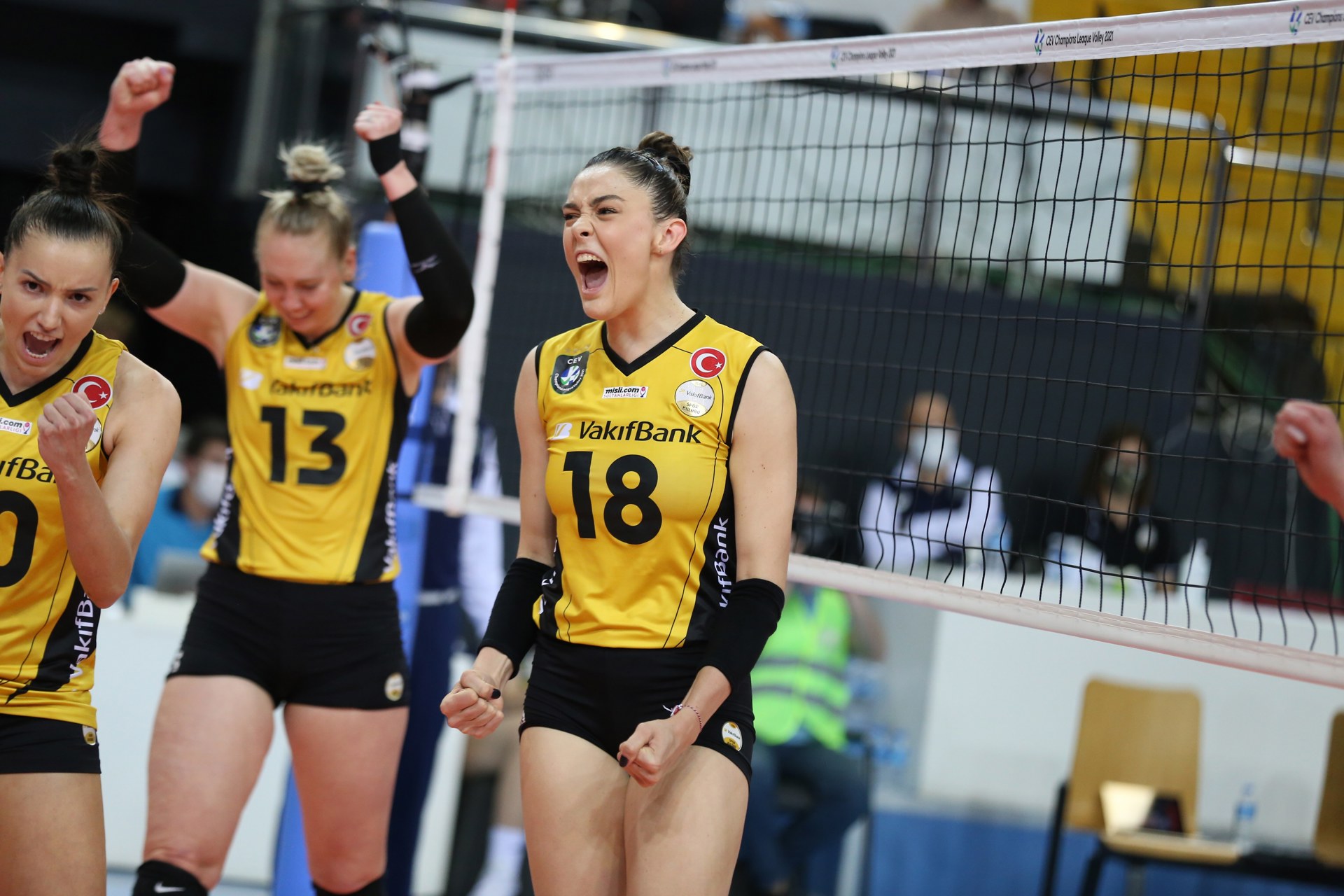 All four teams don’t shy away from showing off their serving skills. Trentino’s Nimir Abdel-Aziz reign in that element, having scored 36 points in this season of the competition - double the amount of any other player! Ricardo Lucarelli supported Nimir with 12 aces of his own. Their opponents from Kędzierzyn Koźle are capable of responding with a collective serving force, with Kamil Semeniuk scoring 14 aces this season, followed by Jakub Kochanowski and Łukasz Kaczmarek with 11 aces each.
In the women’s final we can count on Paola Egonu and Isabelle Haak as potential threat at the service line! Egonu scored 19 aces, the second-highest tally of aces this season, while Haak served 16 aces, including 6 in VakifBank’s second match against VC Maritza Plovdiv!

First time for everything

Kędzierzyn Koźle and Conegliano stand a chance to make a history with their potential victories, as neither of them has ever won the Champions League! It would be the first time the trophy went to the club outside Russia and Italy in men’s competition. Płomień MILOWICE (1977/78) won Poland's only title in the Champions Cup, predecessor of the Champions League. Conegliano reached the final two times before, but they lost to VakifBank in 2016/2017 and Igor Gorgonzola NOVARA tow years ago. Walk down the memory lane

The #SuperFinalVerona will be a chance for sentimental trip down the memory lane for Nikola Grbić, Robin de Kruijf and Kimberly Hill!  Hill won the Champions League with VakifBank squad in 2017, when they faced Conegliano in the final. The outside hitter won silver medal of this competition alongside Robin de Kruijf in 2016.
For coach Nikola Grbić this weekend will have a double meaning. As a setter for Trentino, Grbić won the team’s first Champions League title in 2009. He was also coaching BluVolley Verona for two and a half years. “That story has its symbolism, it will have extra meaning for me if I lift the trophy of the Champions League right there, in Verona.”, he told CEV earlier this month. 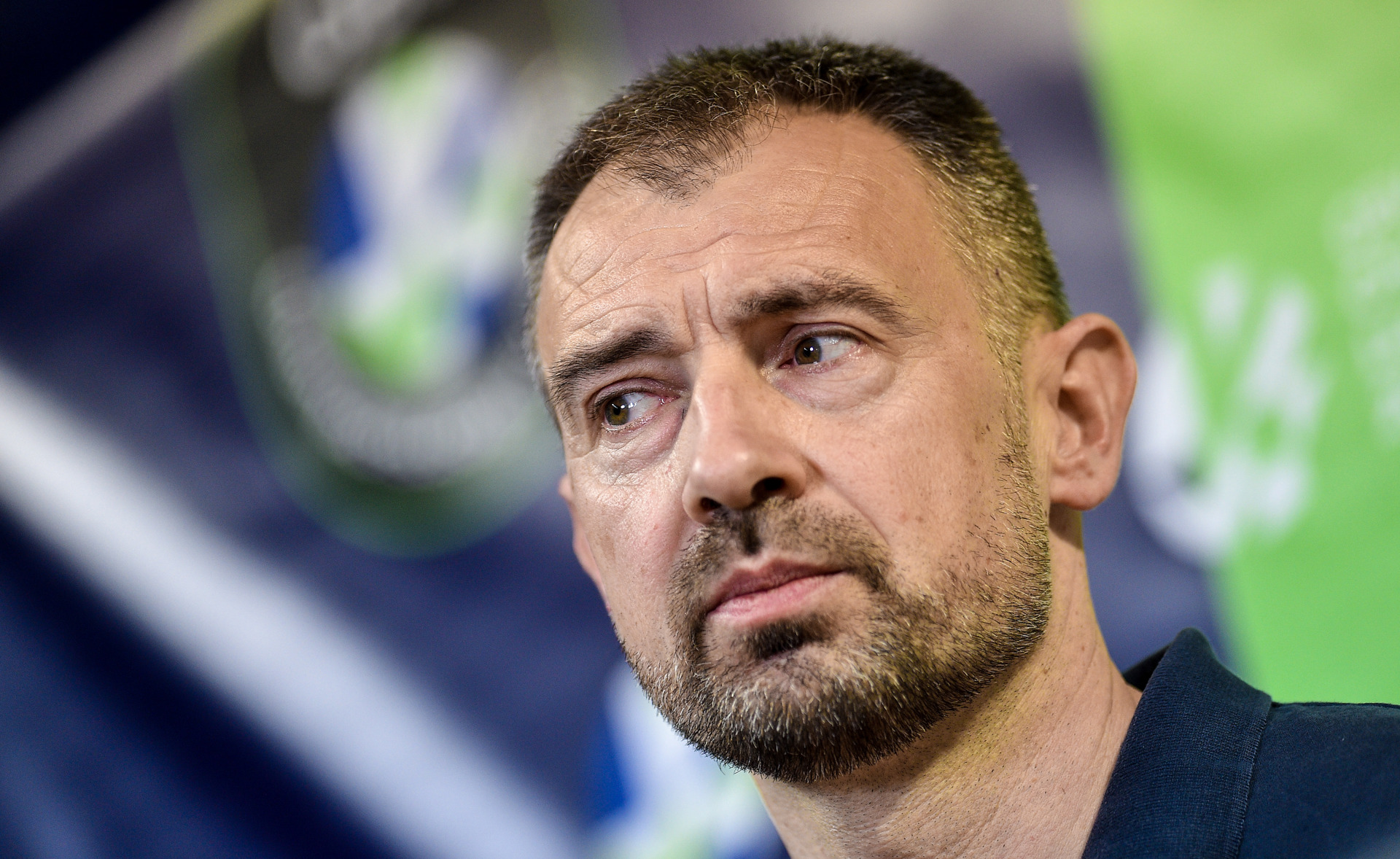 The showdown between Egonu and Haak

For the fans of both teams this encounter has been coming for a long time! One of the reasons are two opposite players, Paola Egonu and Isabelle Haak. Their duel will be one of the most exciting parts of the game as both led their teams throughout this season, with Haak becoming second top scorer with 203 points. Egonu trails not far behind with 174 points, including a whooping 38 points in the first Quarter-final match against Savino Del Bene Scandicci! This will be the first Champions League final for Swedish player, while Egonu has already won the trophy as Novara player in 2019, playing against Conegliano.

Both teams contributed their fair share of monster blocks during this season, taking up top four places in the blocking statistics! Trentino’s middle blocker Srecko Lisinac lead the ranking with 27 blocks, followed by his teammate Marko Podrascanin with 23 points. Polish middle blocker Jakub Kochanowski added 20 blocks of his own, followed by Nimir Abdel-Aziz with 19 points. Outside hitter Kamil Semeniuk is seventh, winning 17 points for the Polish club. 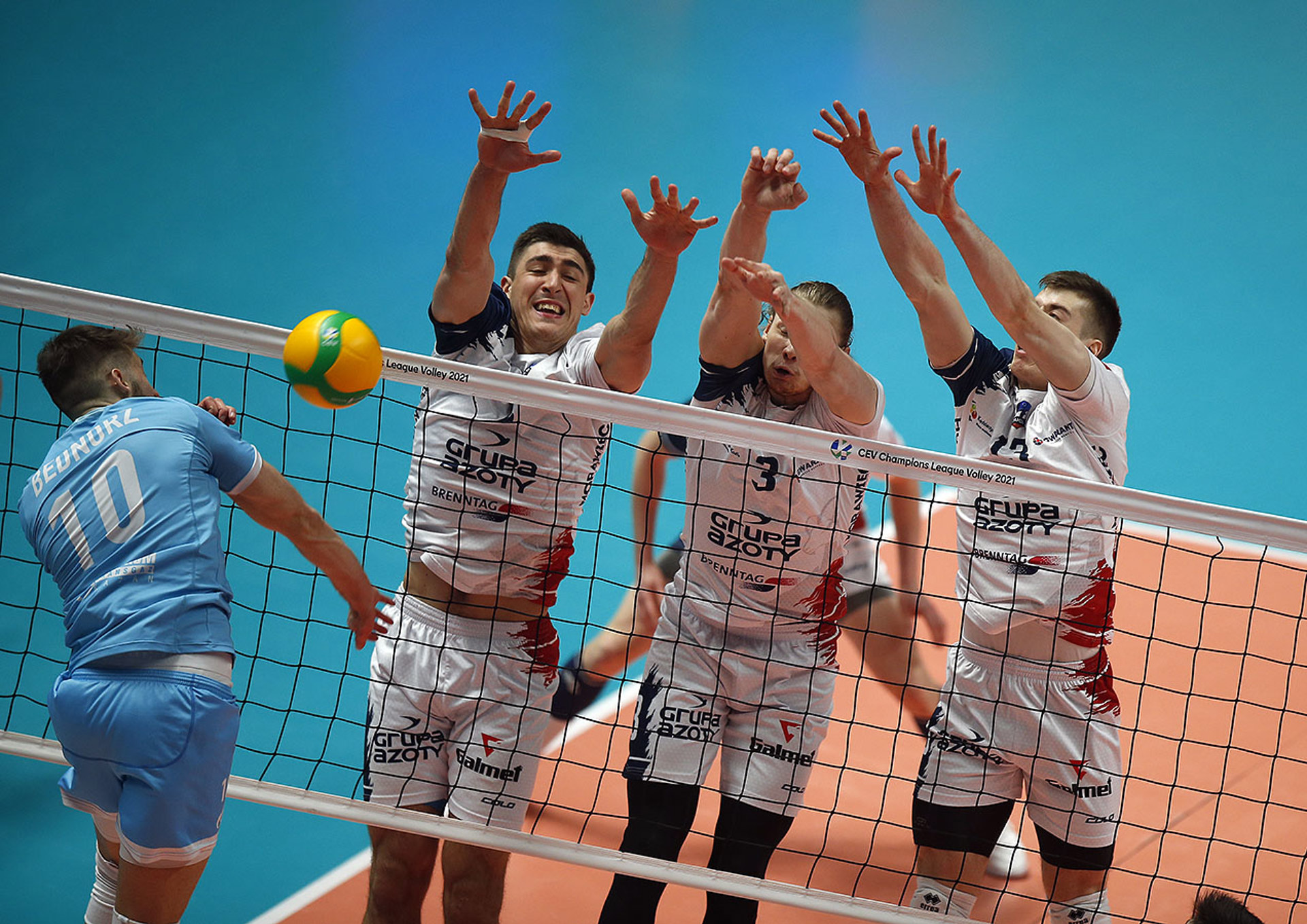 Zaksa will have to measure their blocking skills against those of Trentino!