With 13,495 posts mentioning the event and as many as 345.5 million potential contact points, the CEV Champions League Volley 2021 Super Finals were a major success and very much a trending topic on social media! 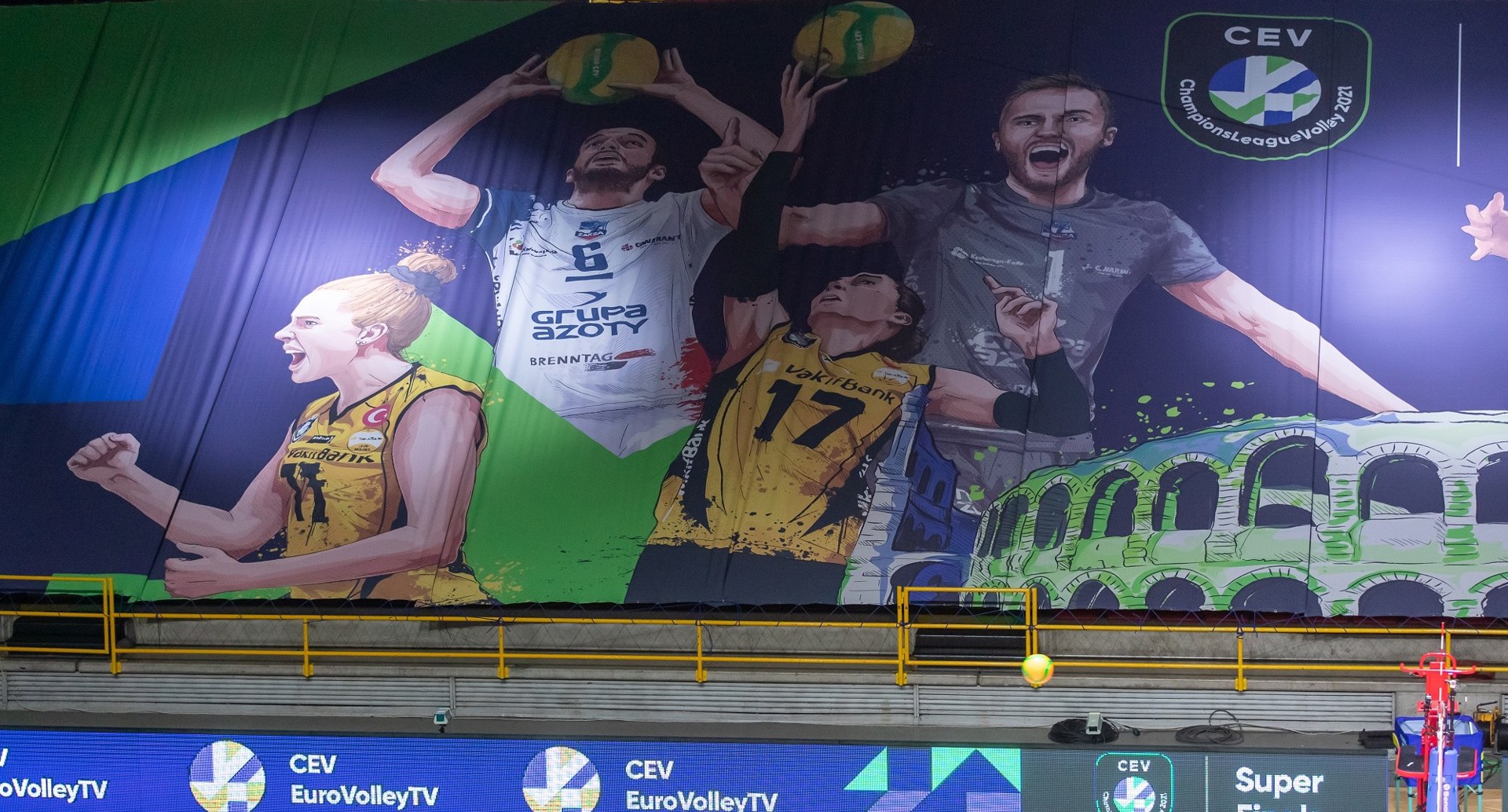 Next to a truly impressive online media coverage (click here for further details), the event held on May 1 in Verona recorded terrific figures on social media as well, with Twitter leading the way with 9,612 tweets mentioning the #SuperFinalsVerona, followed by 2,082 posts on Facebook.

Even though the completion of the semis when two men’s and two women’s teams qualified for the Super Finals was responsible for a first wave of social media buzz in late March, the number of social media mentions literally boomed on May 1 in conjunction with the live coverage of the matches, reaching 4,171 posts across a few hours only.

Eurosport and NTV accounted for the social media posts with the highest reach, with other major influencers including Anadolu, CNN Türk, and Hürriyet – due to VakifBank’s involvement in the women’s final.

Speaking of the Super Finals online coverage, the event certainly provided a boost to the popularity of some major stars of the sport, with Isabelle Haak of VakifBank ISTANBUL and eventual MVP Aleksander Sliwka of Grupa Azoty KEDZIERZYN KOZLE the players with the highest number of mentions in articles – with 379 and 213, respectively. Even though Haak failed to claim the Champions League title with VakifBank, her performances and appearance in the competition made sure Swedish media would publish more than 40 online articles about the Super Finals – a much-needed push for the growth of the sport in the Scandinavian country.

*All data are provided by Meltwater.