The Champions League Volley All-Star teams voted by the Fans

The CEV Champions League Volley season was undoubtedly one that presented a lot of obstacles for all those directly involved but also for the fans, who have continued to be close and support their favourite teams throughout. 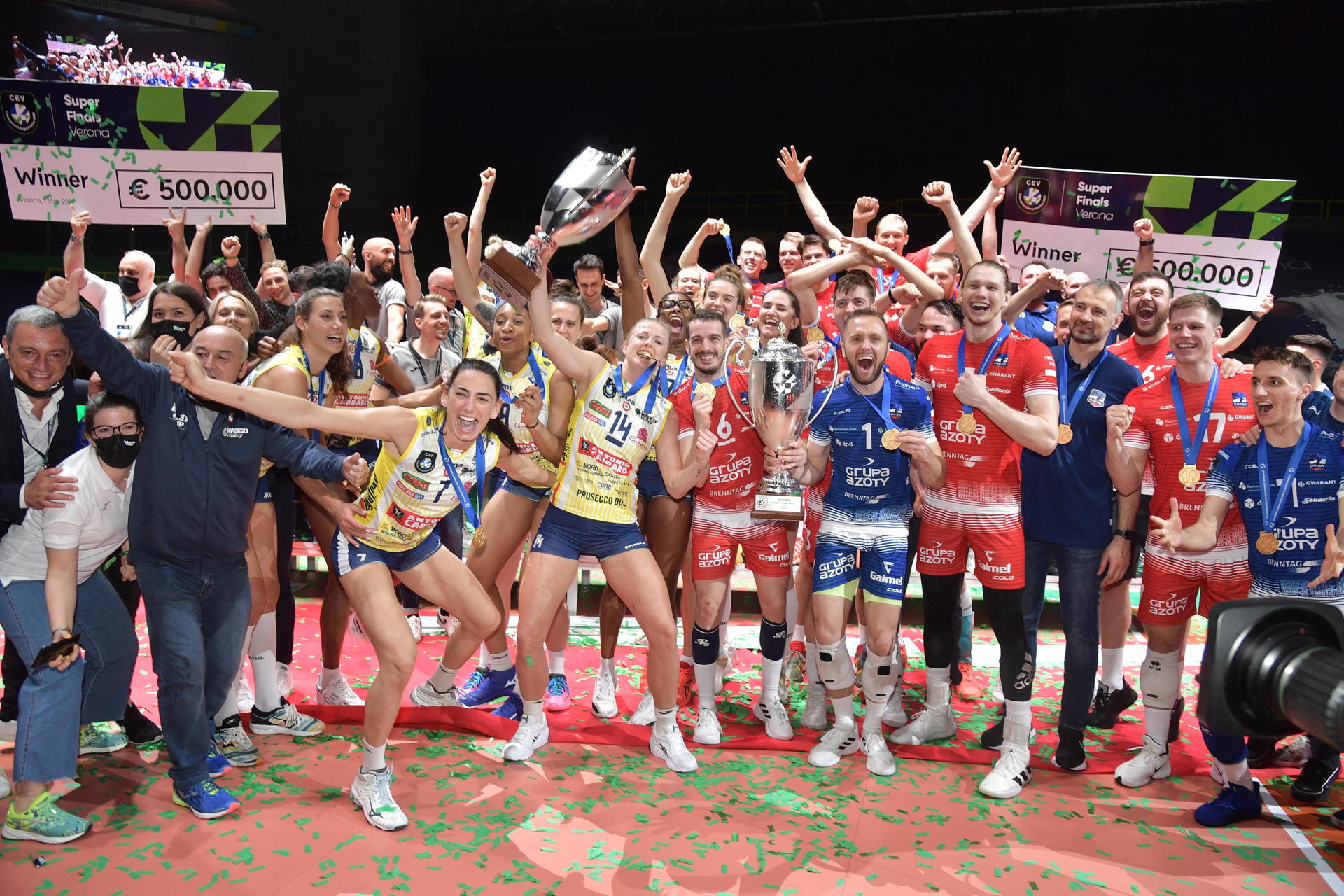 The successful conclusion of the 2021 season via the Super Finals in Verona is testament to what an enormous effort from all sides this journey has been, and the “coronation” of this season’s champions, Grupa Azoty Kedzierzyn-Kozle and A. Carraro Imoco Conegliano following two amazing finals brought to a close a demanding but exciting campaign that definitely raises the bar for years to come.

For the first time, following the conclusion of the season, fans from all over the world were put in the driving seat and given the option of voting for their favourite players to be part of the CEV Champions League Volley All-Star team.

Thousands of you have taken on this opportunity of expressing your votes and here are the results!