No surprises in Plovdiv: perfect organisation, VakifBank win it all

There weren’t any major surprises in Plovdiv this week. After three competition days in Pool C of the women’s CEV Champions League Volley 2021 at the Kolodruma hall, in which Bulgaria’s second largest city once again delivered excellent organisation as attested by all visiting teams, Turkish giants VakifBank Istanbul won all their matches to pick up a full set of nine points ahead of the second round-robin tournament in early February in Lodz. 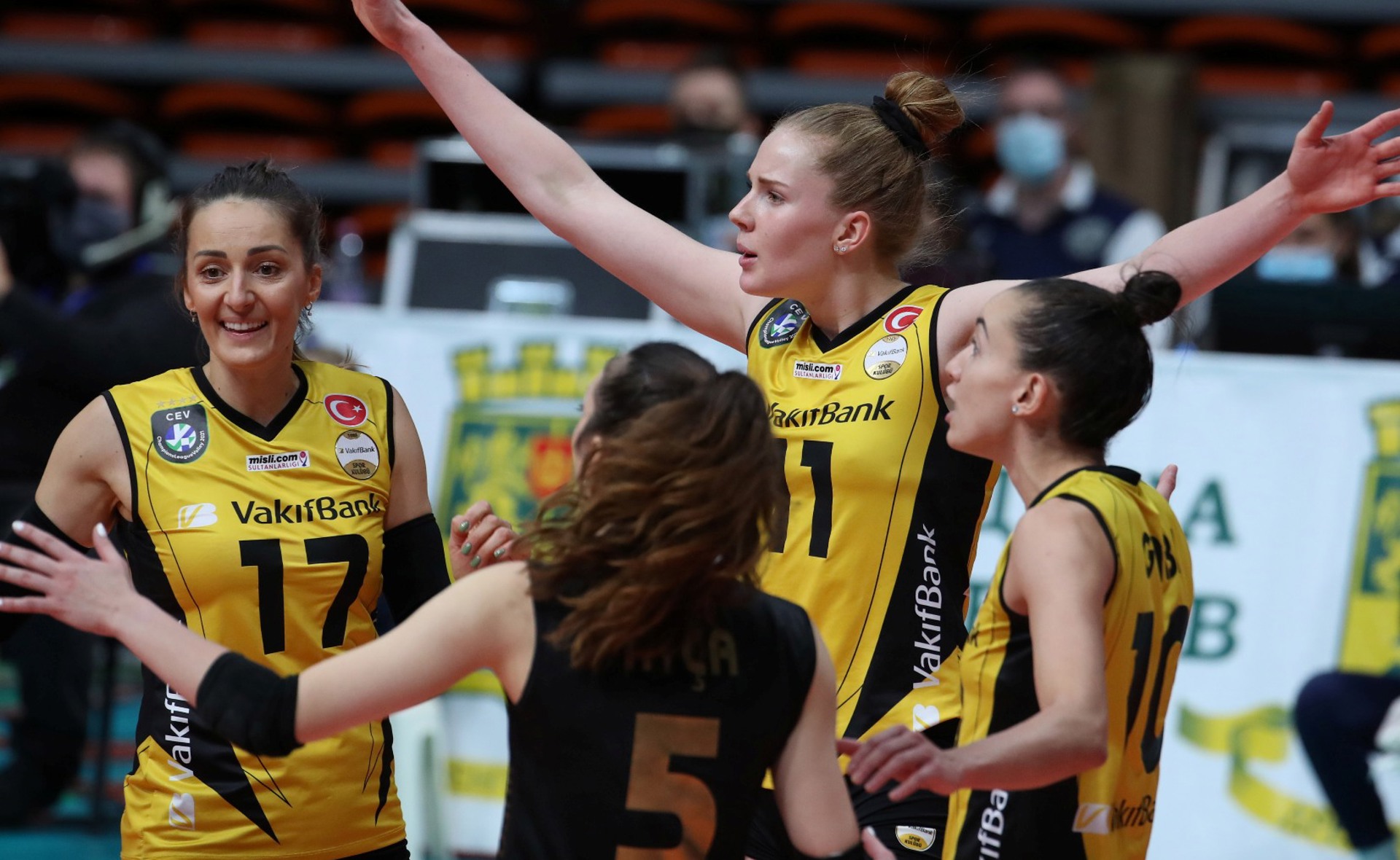 Coach Giovanni Guidetti’s star-studded squad cruised to straight-set victories on Tuesday and Wednesday, shutting out Poland’s LKS Commercecon Lodz and France’s ASPTT Mulhouse, respectively. The only minor setback VakifBank suffered during the entire tournament came in set three of their third match, when they could not deny the inspired young squad of Bulgarian hosts Maritza Plovdiv a small, but well-deserved celebration, and had to resort to a fourth set to snatch the three points.

While three different match MVPs (Michelle Bartsch-Hackley, Isabelle Haak and Maja Ognjenovic) emerged from the three victories of VakifBank in Plovdiv, it was Swedish star opposite Haak that not only topped the tournament’s scorers chart on a total of 52 points, but also excelled as the player with the best per-set average of 5.2 points in the fourth round of the Champions League so far. Isabelle’s week in Plovdiv also had a personally emotional aspect as she got to see her older sister Anna, competing for Mulhouse, and even got to play against her on Wednesday. 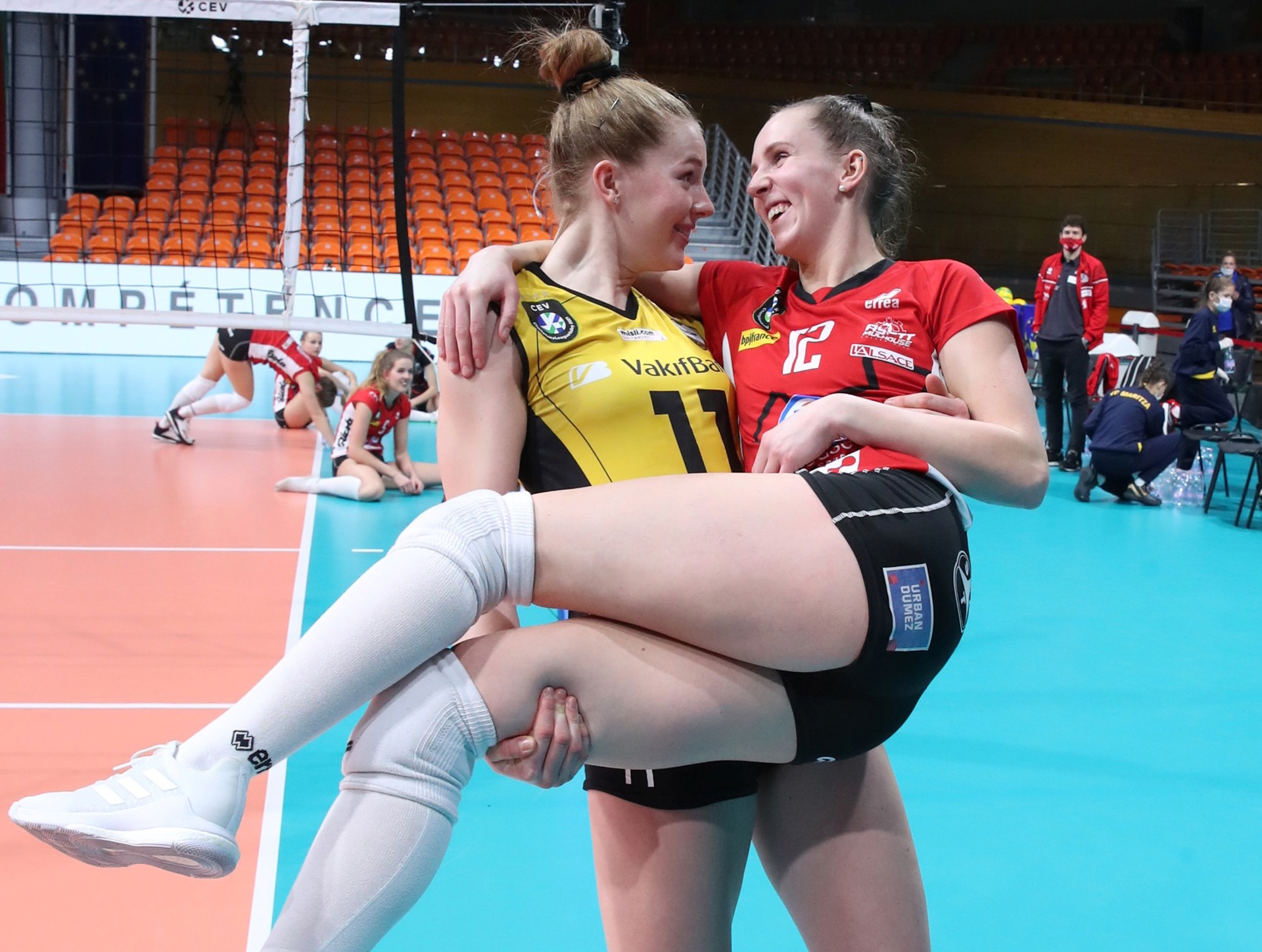 The world-class Serbian setter of VakifBank Maja Ognjenovic is not surprised by the way this first tournament turned out for her team and is convinced that the second will not be any different.

“It was an easy tournament for us, because, honestly, the opponent teams were not at our level. But it was a pleasure to play and try various combinations, which we cannot try against stronger rivals. It was a good tournament for us, we showed our power and our confidence is on high right now. Maybe LKS, with the home court advantage in the next tournament, may be a little dangerous, but I am sure that in the next two months we will even improve more, so I don’t see any threats coming our way.”

LKS Commercecon started the tournament really well, but wasted a 23-17 advantage over VakifBank in the first set of their first match. They engaged in a spectacular five-set battle with Maritza on the second day and celebrated a victorious comeback from a set behind. A brilliant Aleksandra Wojcik was named MVP of that game. When it came down to the direct clash with Mulhouse for the second place in the current pool standings on Thursday, the Polish team prevailed in straight sets, preserving all chances of advancing to the next stage. 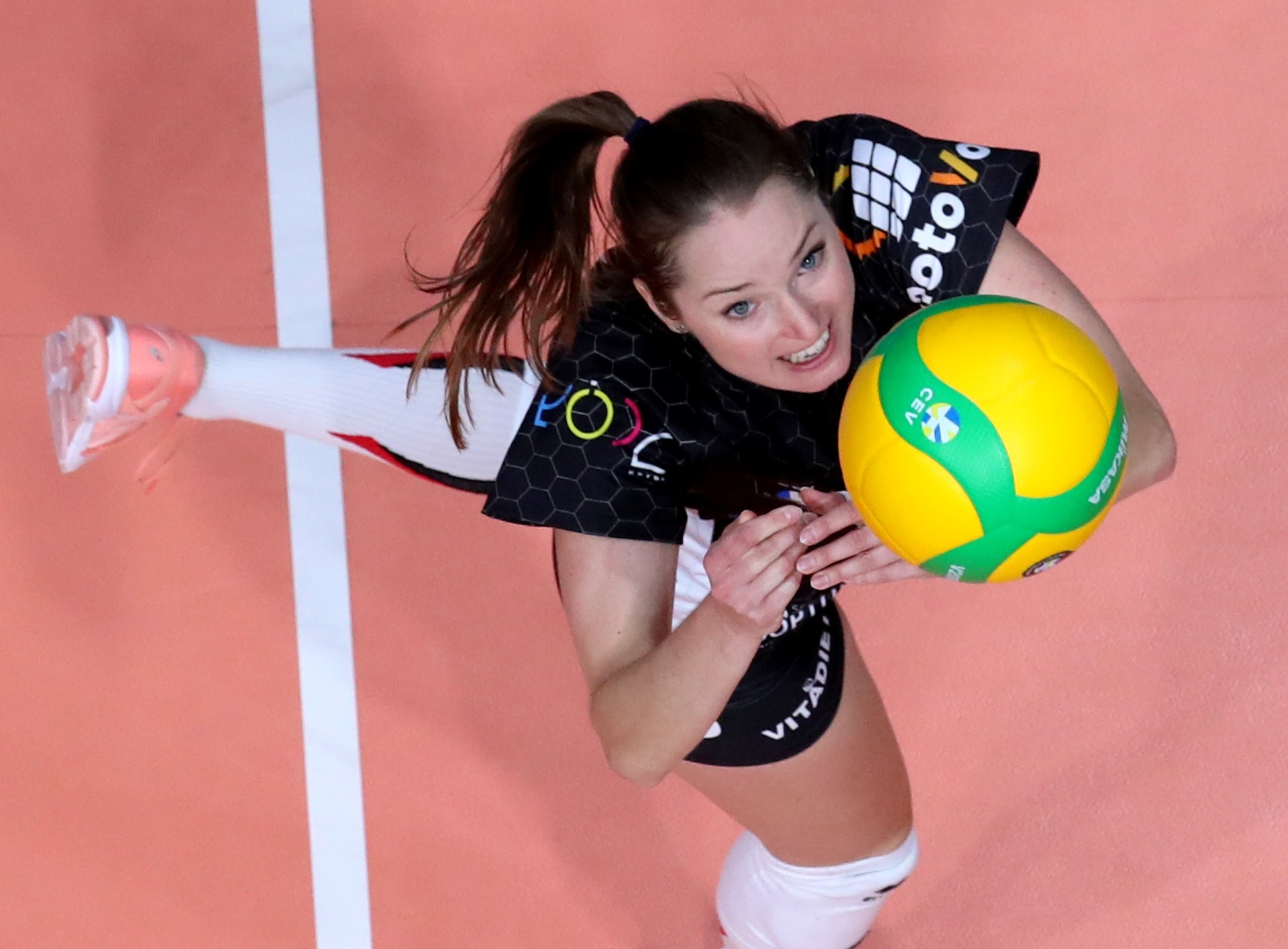 Wojcik was LKS’s most prolific player scoring a total of 41 points over the three competition days, while her Serbian teammate Nadja Ninkovic was the best blocker of the tournament with 10 stuffs on her tally.

Helena Cazaute led ASPTT Mulhouse to an emphatic shutout of Maritza on Tuesday and deserved the MVP award at the end of that game, but these were the last sets the French team was able to win this week at the Kolodruma to finish third in the standings ahead of the second tournament in February.

Maritza failed to take full advantage of playing on their home court and ended up bottom of the table without a single win, but with stable performances by their top scorer Aleksandra Milanova (second-best of the tournament on 46 points) and their world-class libero Zhana Todorova, the Bulgarian champions did not finish completely empty-handed. The young squad of the club from Plovdiv was pleased to have played as equals with a high-level Polish team like LKS and to have outplayed VakifBank’s constellation, be it in a single set.

The Bulgarian club’s major achievement this week was delivered off-court. The perfect organisation of the tournament, especially in times of pandemic, received high praise from all three visiting teams. 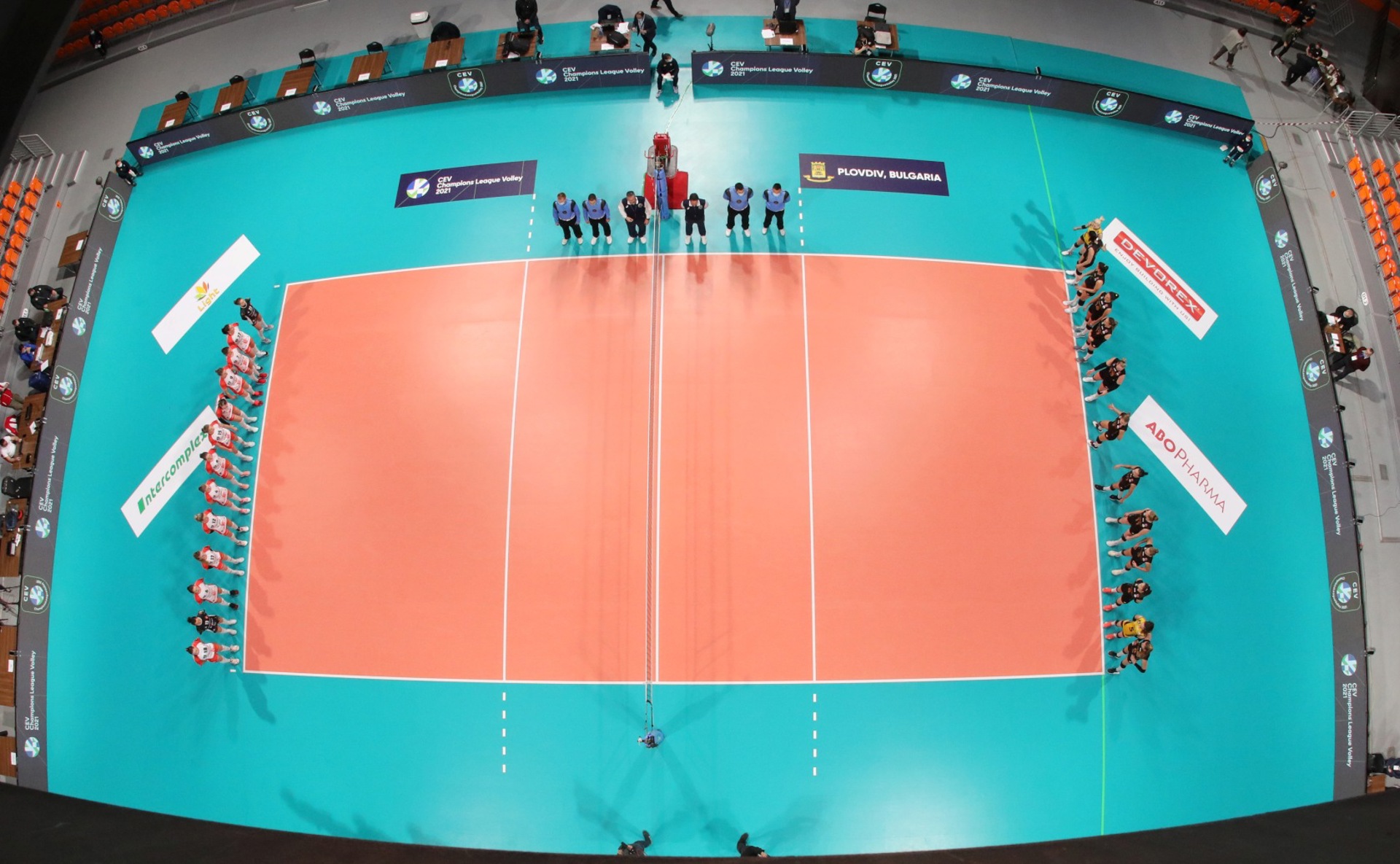 An aerial view of the Kolodruma court

“It was a good three days for my team. We had this opportunity to stay together, work on our game, win three matches, boost our confidence and go back home where more tough matches are waiting for us. On behalf of my club, my staff and my players, I want to thank Maritza Plovdiv because the organisation was really amazing and extraordinary. They did everything, even more than everything, to think about our wellness, our health, our pleasure and our comfort.”

“First of all, I want to thank Maritza Plovdiv, because the organisation was really amazing. We had the best conditions in terms of hotel, in terms of competition hall, in terms of everything... All safety rules were followed as well. We met very nice people here...”

“Everything was amazing! Everybody was so kind. The organisation was top level; hotel, hall, transportation, everything was great! The environment was so safe, we had three COVID-10 tests, daily temperature checks, masks, etc. so that we can play. We have to play; we have to play every game, in each country, to let Volleyball live. We cannot stop Volleyball. This is Champions League and I have to congratulate Plovdiv and Bulgaria for doing a really good job and delivering a top organisation.”