With 2,747 articles published online, the historic CEV Champions League Volley 2021 Super Finals held in Verona a few weeks ago accounted for an unprecedented 1.8 billion potential media contacts and an advertising value of € 15 million! The event held at the AGSM Forum in Verona represented the real climax of the 2020-2021 club season and the first major highlight of this calibre to take place since the outbreak of the global health crisis in the spring of 2020.

A. Carraro Imoco CONEGLIANO of Italy and Grupa Azoty KEDZIERZYN KOZLE of Poland eventually claimed the continental crown for the first time at the end of truly exciting matches where the truly innovative TV production and the extensive use of the latest technology provided an experience to remember for all those following the Super Finals from afar.

The online coverage and the media exposure of the Super Finals was truly massive, especially when comparing the Verona figures with those registered for the very first edition of the event two years ago in Berlin. The number of online articles has more than doubled from 1,355 to 2,747 (+103%), with the potential media contacts booming accordingly as well – with an increase from 990 million to 1.8 billion (+84%).

As VakifBank ISTANBUL were trying to secure what would have been an all-time record fifth Champions League title, Turkish media accounted for as much as 40.4% of all online articles, with websites from Poland and Italy following next (32.9 and 14.6% respectively).

The huge number of potential media contacts is due to many international leading media reporting extensively on the Super Finals – with the list including WP Sportowe Fakty, Polsat, Onet.pl of Poland, Russia’s TASS and Kommersant, Hürriyet, Milliyet and Sabah of Turkey, as well as il Corriere della Sera and la Repubblica from Italy.

These names confirm that the Super Finals are much more than ‘just’ a Volleyball competition of the highest level, and that they are quickly establishing themselves as a major event on the international sporting calendar. Moreover, online media from overseas – e.g. United States, Qatar, Indonesia – reported on the Super Finals as well, meaning that the fascination that goes with the climax of the Champions League season transcends the European continent to create what has become a must-watch and must-follow event from a global perspective too! 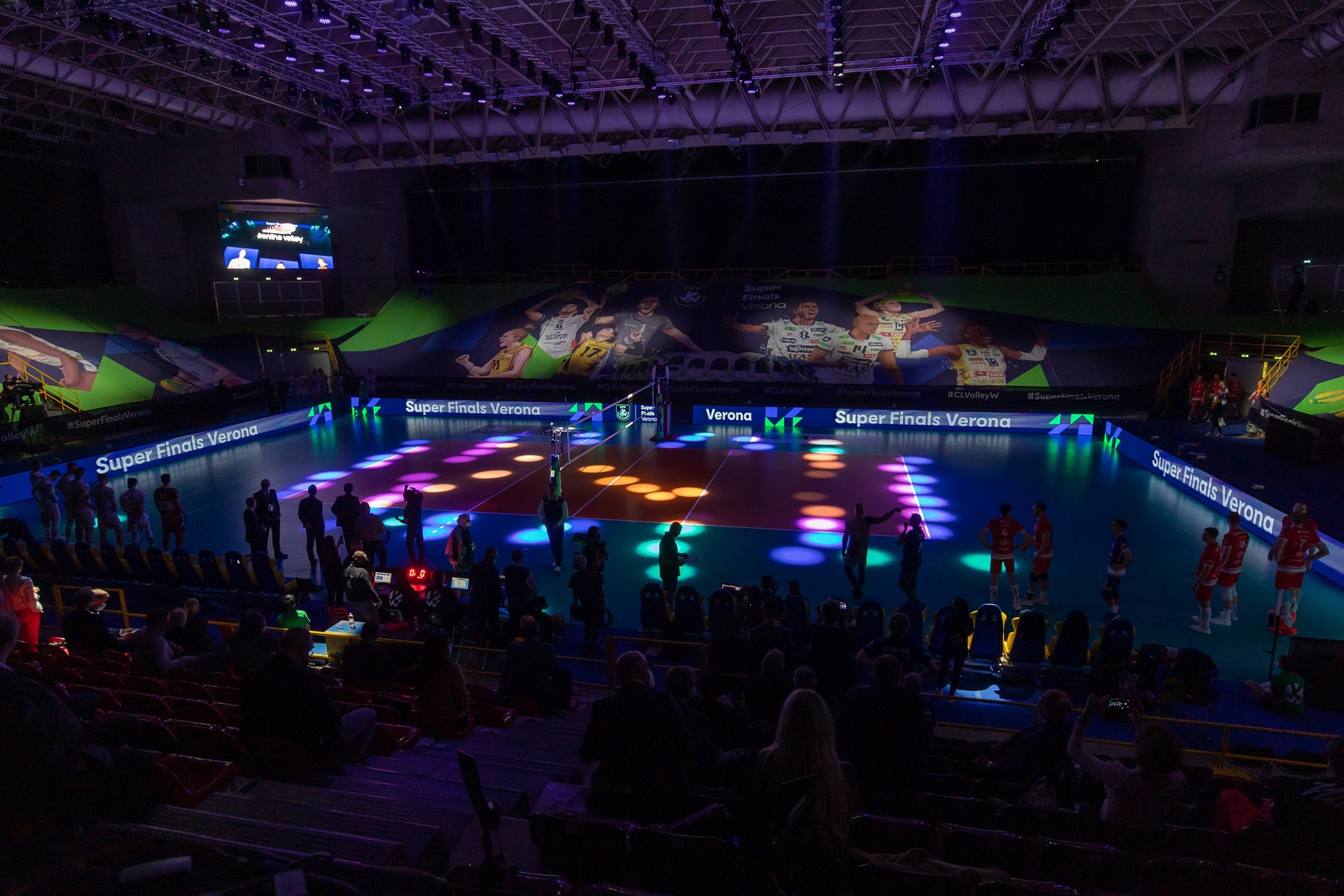 The CEV will soon release additional data on the Super Finals, starting with a focus on the social media exposure and coverage of the event held in the city of Romeo and Juliet.

*All data are provided by Meltwater.