The shocking 2-3 defeat suffered by the Turkish giants of Vakifbank Istanbul on home court in front of the Italians of Unet e-Work Busto Arsizio has left all the volleyball community wondering if indeed Giovanni Guidetti’s squad could overcome this situation and put itself again in contention for another CEV Champions League Volley trophy.

This second very anticipated match between these two sides will be streamed live on CEV’s EuroVolley.TV! 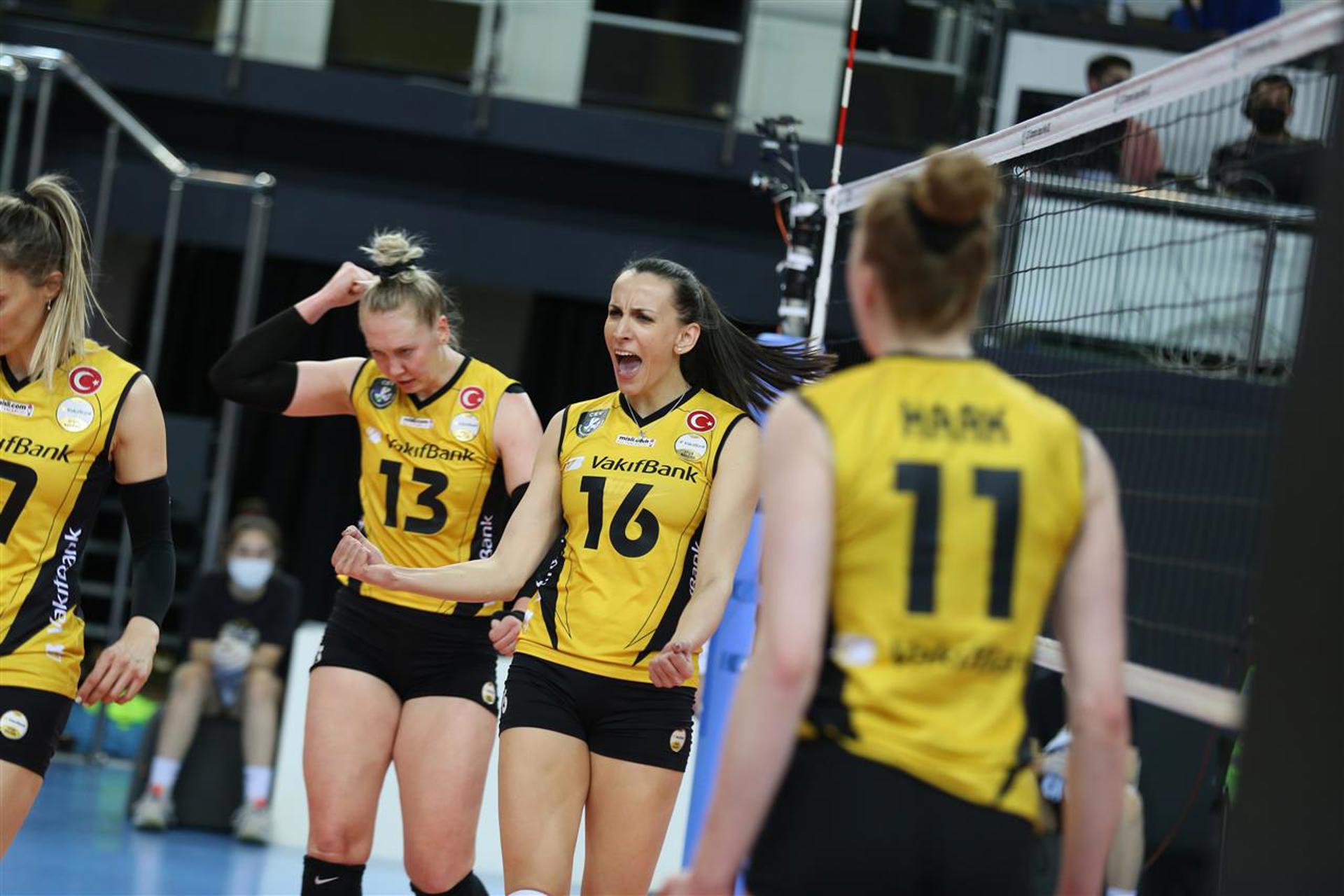 Another win this week in Busto Arsizio would push Unet through to their second Champions League final, after 2015. Back then, they took silver. They also have a 2013 bronze out of their three appearances in the competition. Four-time club European champions VakifBank, however, will do their best to take revenge with a 3-0 or 3-1 win, which would send them to the ninth continental final in the club’s history. Should another five-set battle take place, a tie-breaker win for VakifBank would set the stage for a golden set decider.

"We start from 0-0. The result of the first leg does not give us much of an advantage, and in any case it is better not to make calculations against a strong team like VakifBank. But at the e-work Arena we will have to do even better. I am sure that, aware that the series is still open, Guidetti's team will arrive in Italy ready to attack from the first minute in order to reverse the situation. But we are very charged and we will give our best to achieve the goal."