Champions League matches to Watch this Week on EuroVolley.TV

The return matches of the semi-finals of the CEV Champions League Volley are almost here! The four remaining teams in the men's competition and the two semi-finalists from the women's competition (Imoco Conegliano already qualified for the SuperFinals) will go head to head this week to decide who will have the opportunity of fighting for the much coveted trophy.

Choose the best package for you and subscribe now to EuroVolley.TV

For detailed match statistics, photo gallery and extensive coverage prior - during - post match fans may also visit the Match Centre areas on the Champions League website!

The men's semi-finals see reigning Champions from Zaksa have a solid 3-0 advantage going into the return match against fellow Polish team of Jastrzebski Wegiel. In order to push the match at least into the Golden Set, Wegiel cannot afford to loose more than one set.

In the second semi-final, Trentino will be hosting Perugia following an impressive 2-3 away win in what is considered by many as the best match of the season so far. Despite loosing on home court there is no underestimating the power of Perugia who will definitely give everything they have not to miss yet another SuperFinal. 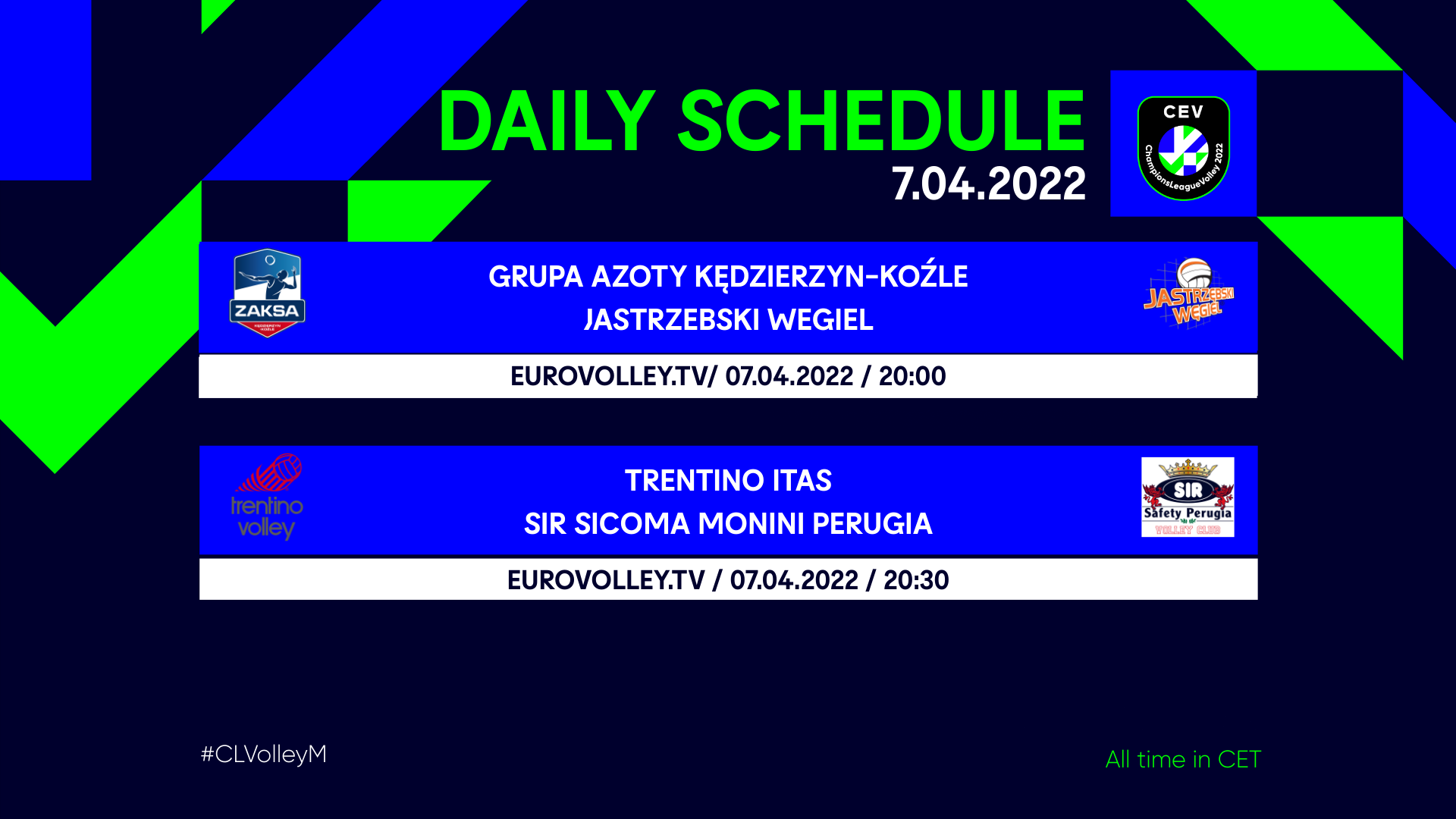 With the current title holders from Imoco already qualified into the SuperFinals, the one spot remaining will be intensely fought over yet again by two absolute giants of the sport from Turkey, Vakifbank and Fenerbahce.

Vakifbank Istanbul is extremely close to anther presence in the SuperFinal after a convincing 3-1 victory in the first leg, yet the Fenerbahce players know they have more strength in their squad than what they were able to show during that first game. It's all or nothing! 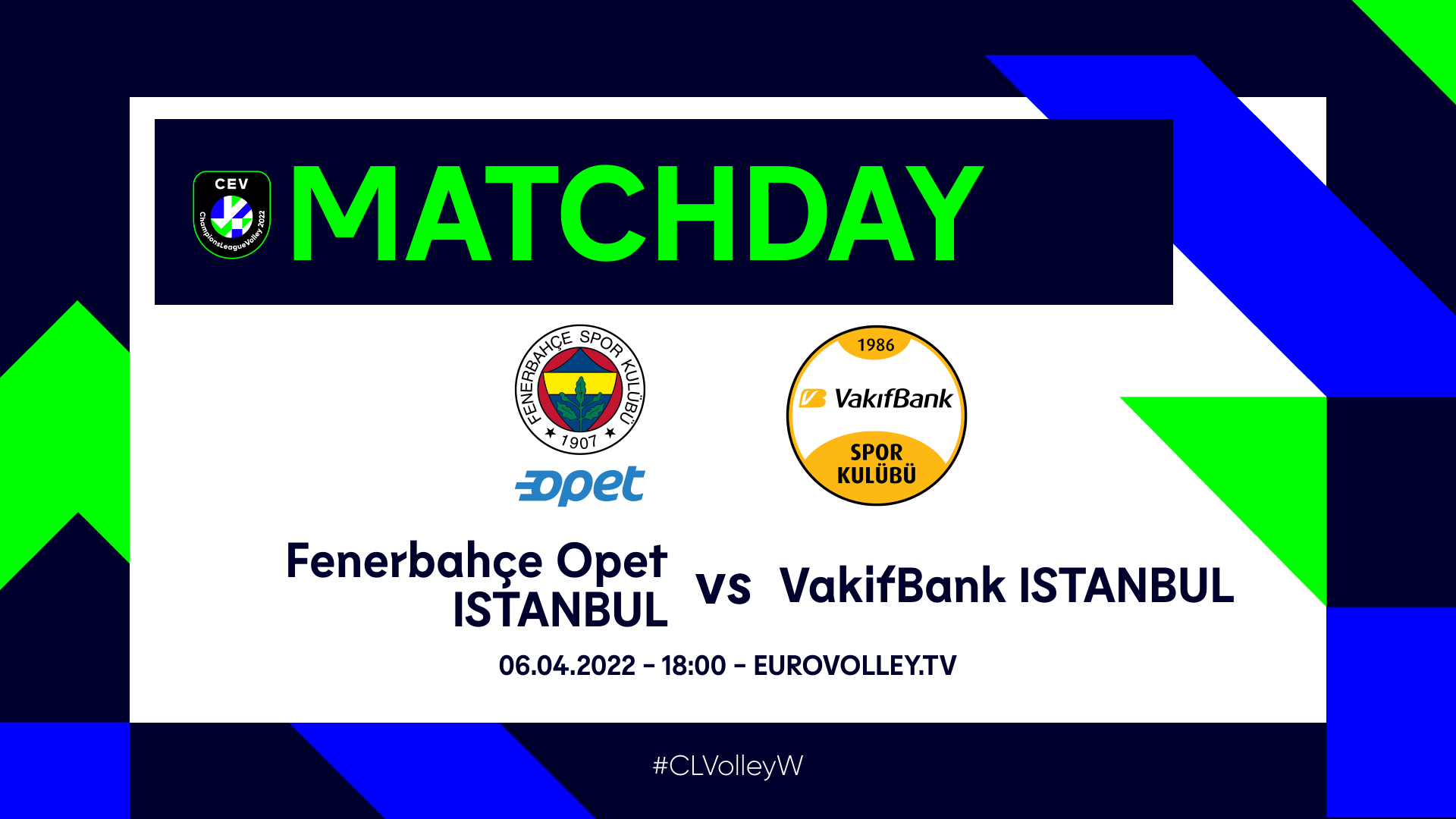