The last three matches of Round 1 of the CEV Champions League Volley 2022 – Men took place last night, confirming the lineup and clashes to take place in Round 2, the penultimate preliminary phase of the competition.

Rieker, Mladost and Hebar joining Round 2

After a straight sets win on home court, CDV Guaguas Las Palmas (ESP) travelled to Bulgaria yesterday for the return leg of their tie confident they could finish what they started only a week earlier. However, The Bulgarian champions from Hebar Pazardzhik were determined to make the most of their home court advantage and started the match strongly and winning the first set. A revival from the Spaniards in the second set levelled the score situation (25-27) after an intense ending to the set.

Hebar kept pushing and adjudicated the remaining sets, thus pushing the encounter into a Golden Set. It was neck and neck up until the final plays, where Hebar managed to push the two-point difference in their favour and qualify into the next round. 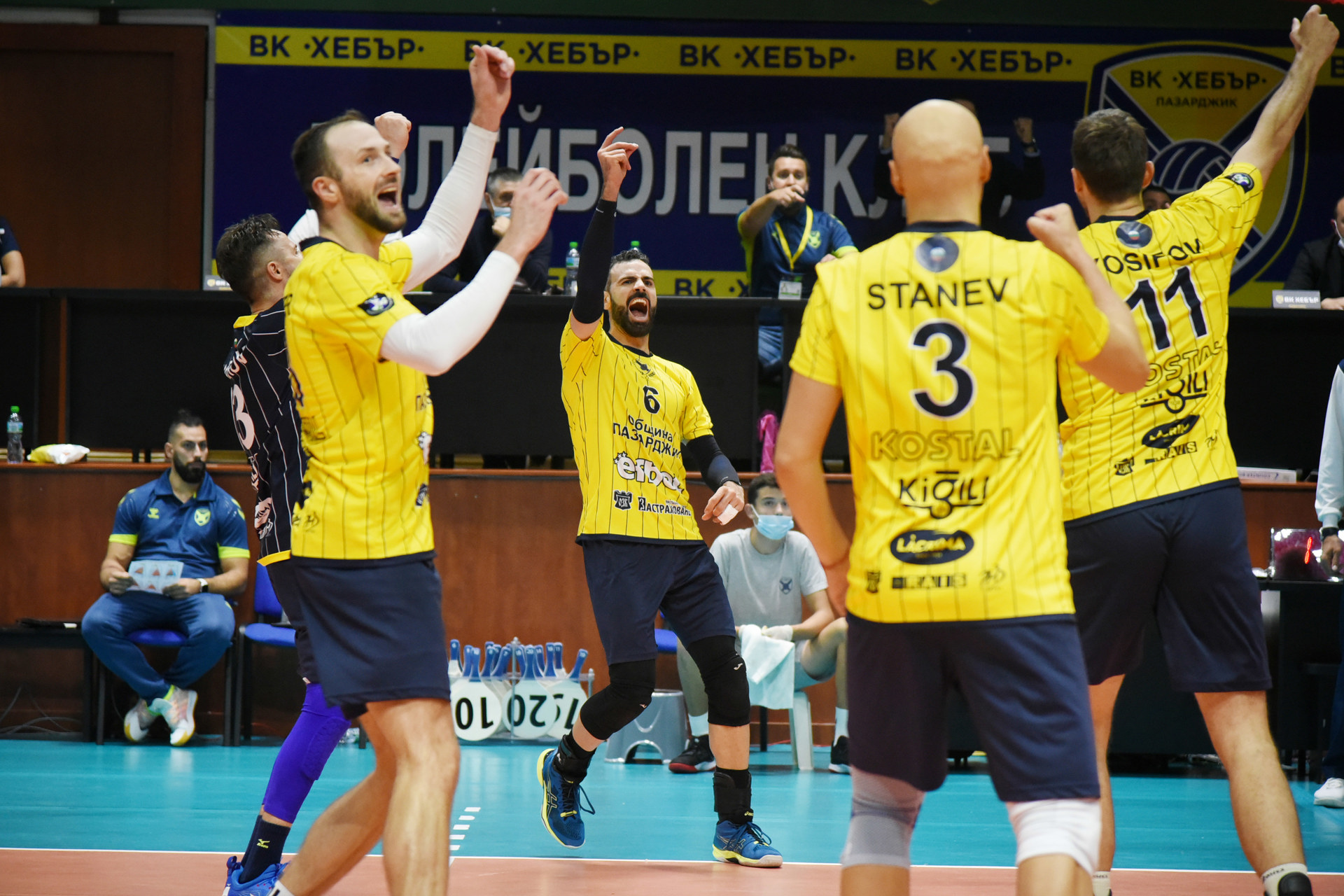 Despite losing the first match, Mladost was confident that the two sets they managed to win away at Budva would carry a lot of weight in deciding who the winner of the tie would be. It wasn’t the best start for the Croatians however, losing the first set convincingly. It was the wakeup call they needed as they marched towards the finish line winning the next three sets without taking any more wrong steps on the way. In the last encounter of the match day, Rieker UJS KOMÁRNO travelled to Graz (AUT) for their return leg of the clash against UVC Holding GRAZ following a dominant performance on home court a week earlier. It was more of the same last night, with the Slovakians proving to be too much to handle for the Austrians as they pushed towards another win, dropping only one set along the way.

Peter Mlynarcik was the top performer from Rieker, managing an impressive 22 points - as many as he had scored last week at home. 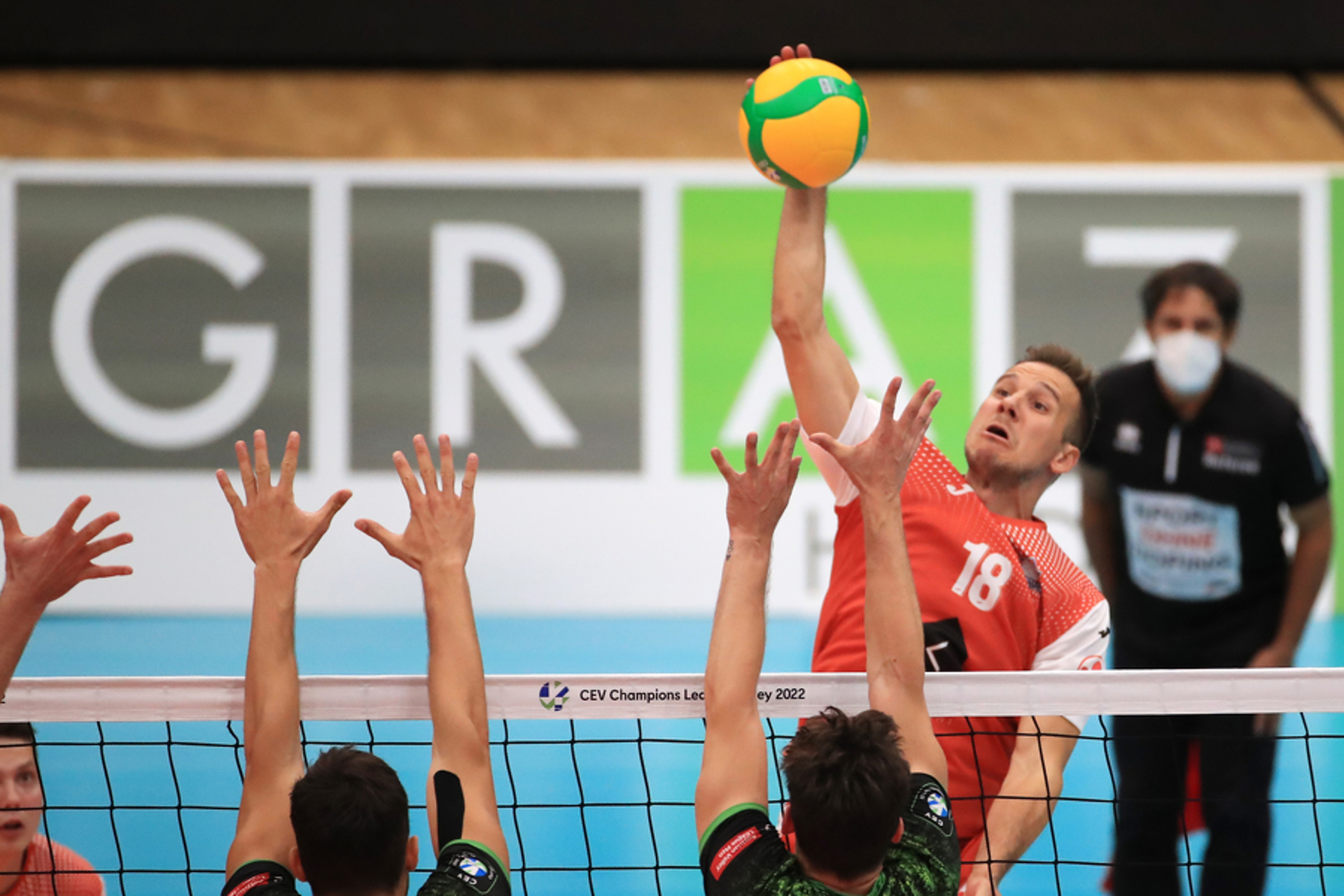 Eight teams remain in the running for the two highly coveted spots in the Pool Phase of the CEV Champions League Volley, scheduled to start at the end of November.

See the list of matchups for the Round 2 HERE.