Sir Sicoma Monini Perugia and Trentino Itas closed the first week of Round 4 of CLVolleyM in a match of Pool E. The hosts from Perugia proved better and outclassed the opponent in three sets, dominating the game throughout the match, seizing the victory to a better performance on the serving line (10 aces, seven of which delivered by the MVP of the game, Wilfredo Leon). The more successful block (eight by Perugia to four by Trentino) also played an important role for the success of the home side. 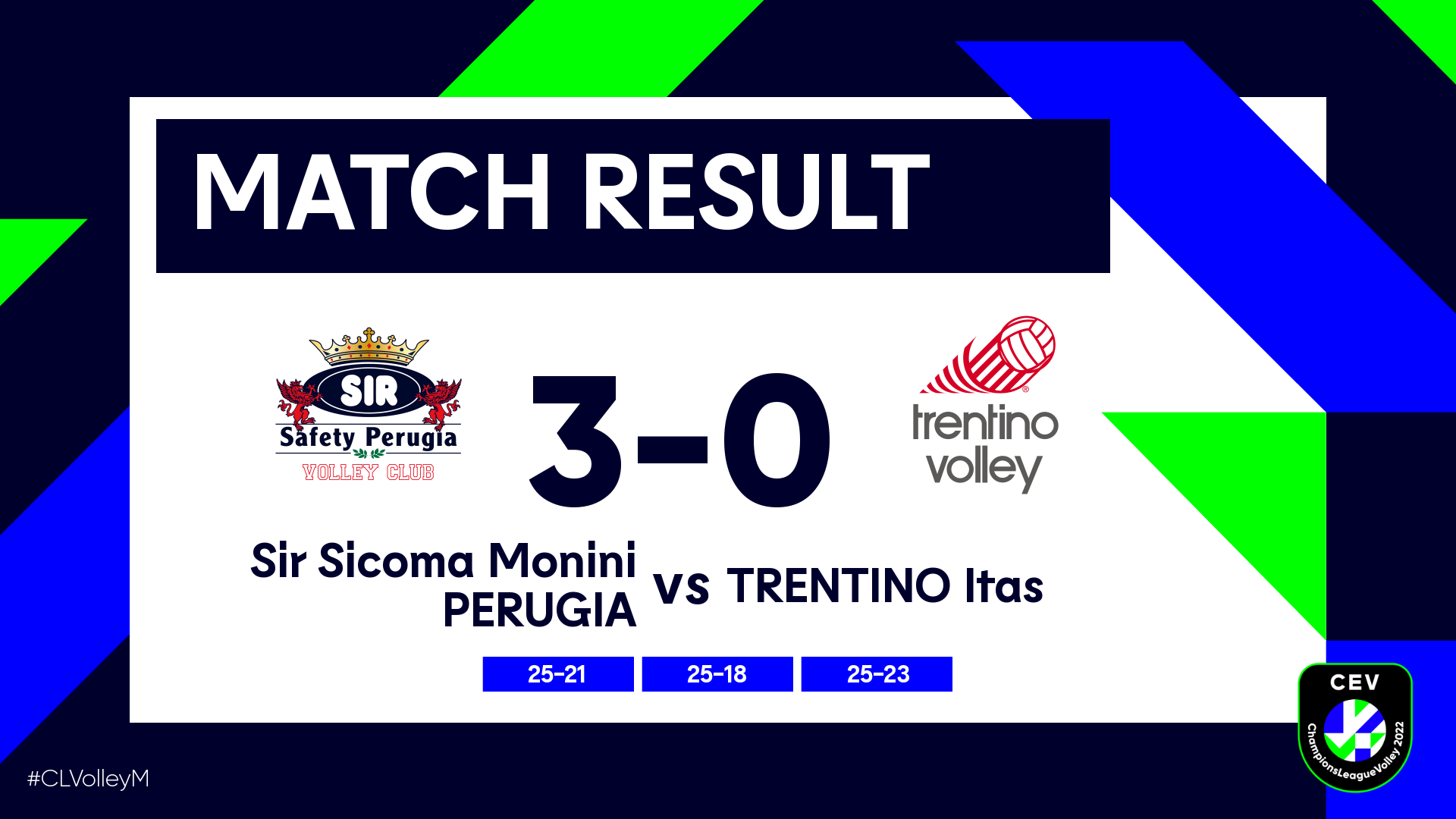 Both Sir Sicoma Monini Perugia and Trentino Itas fought hard in the first set, delivering a rather equal performance. However, with a strong serve by Wilfredo Leon and Matt Anderson, and more successful on the block (four in total, three of which by Fabio Ricci), the hosts opened in their favour.

The players around head coach Nikola Grbić proved better also in the second set, finishing with four aces (to none by their opponents) and four blocks (0 by Angelo Lorenzetti’s squad).

The third set was a close call in the beginning, but with the result being 7-7, Matt Anderson aced and helped his team to take the lead. However, Trentino kept on breathing their opponents’ necks thanks to shining in these moments Alessandro Michieletto, but their efforts weren’t enough to bring back the intrigue in the match. 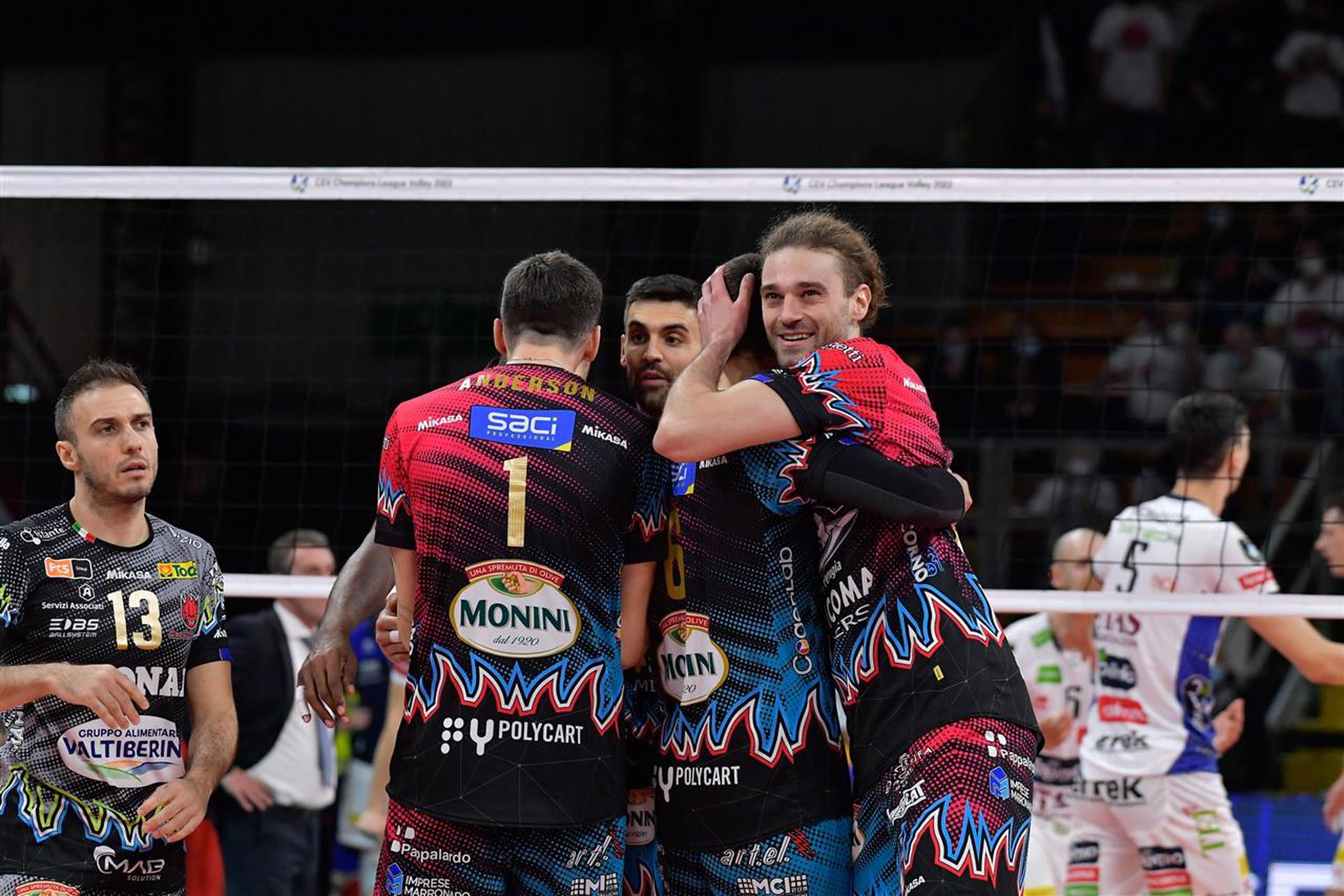 Wilfredo Leon finished as top scorer (20 points), while for Trentino Itas, it was Alessandro Michieletto who topped the charts with 14 points to his name.

"We delivered a great performance tonight. We worked hard in the past days after the match we played in Padova, and we put our focus on the Champions League, and in particular, on this match with Trentino. We played a really great game, and we did it for our supporters too”.

"The difference between the two teams is still visible.This gap could have been easier to bridge had we paid more attention to some game strategies. We need to take into account that playing against Perugia is hard, but we need to be able to ‘grab’ our moments. Today, we didn’t succeed and this is our main regret. We could have brought the match to the fourth set at least, which could have been very useful for us also in light of what is coming next for us, but that did not happen."