The early rounds of the CEV Champions League Volley 2022 – Men came to an end last night with the away matches of Round 3 taking place, confirming Sport Lisboa e Benfica (POR) and Hebar Pazardzhik (BUL) as the teams to fill in the remaining two open spots in the Pool Phase of the competition.

The CEV Champions League Volley 2022 Season Pass is now available on EuroVolley.TV with a 50% “Black Friday Discount” offer when using the code CLVolley50. 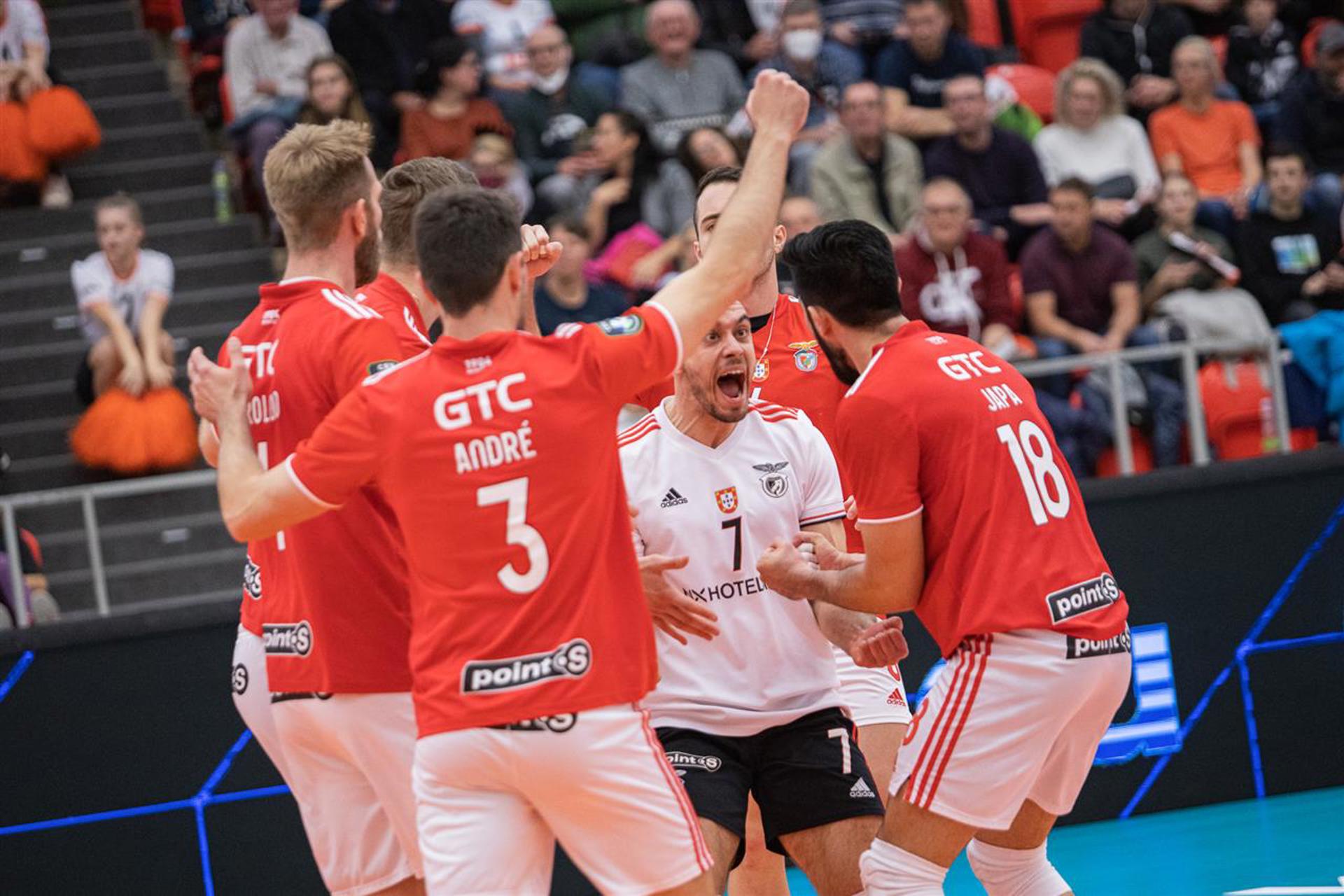 The night started with Hebar and CEZ Karlovarsko having a slight advantage after wins in the first leg of the ties over Olympiacos and Benfica respectively. However, playing on home court at the Melina Merkouri Rentis gave Olympiacos an extra boost in confidence, visible in the way they approached the first set (25-21). From then on it was a true battle for each point, but it was Hebar Pazardzhik again coming out on the other side as winners.

More information and statistics available in the Match Centre!

The Bulgarian side will now play in Pool A, facing the likes of Jastrzebski Wegiel, Knack Roeselare and VfB Friedrichshafen - making their first ever appearance in the group stage of Europe's elite competition. 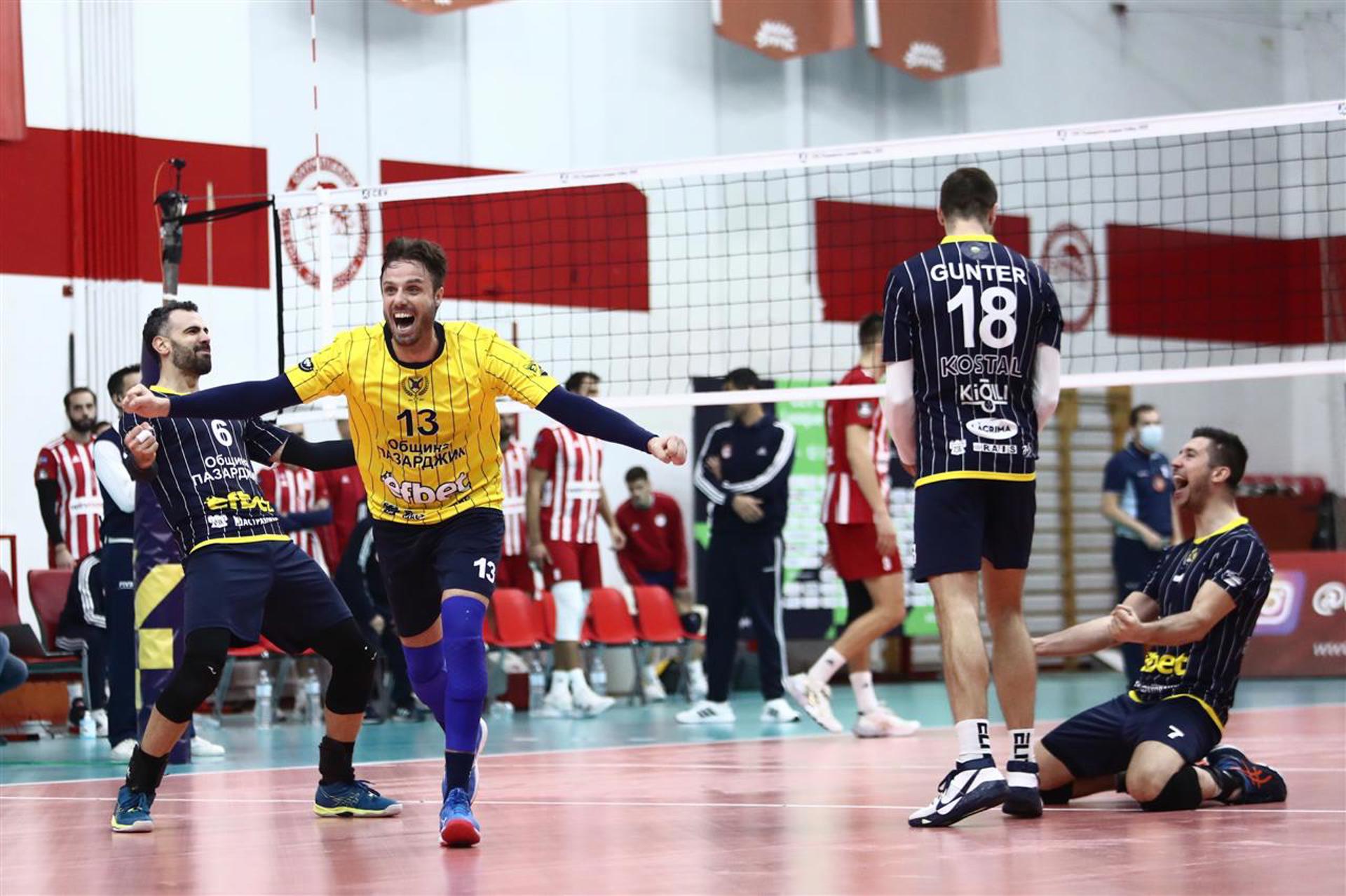 Scenes when Hebar confirmed their qualification

In the other match of the day, CEZ Karlovarsko was not able to make the most of the win they got away from home in the first leg tie against Sport Lisboa e Benfica. Despite a good start that saw them winning the first set (25-20), it all came crashing down slowly for the Czech team as Benfica would refuse to give up and kept fighting in every rally. It was a tough night for both parties, a night at the end of which Benfica goes into the pool phase of the competition for the second time in their history while CEZ Karlovarsko’s Champions League journey ends.

More information and statistics available in the Match Centre!

The Portuguese will now play in Pool D, where they will be going up against the likes of Berlin Recycling Volleys, Vojvodina NS Seme NOVI SAD and Zenit Saint Petersburg.