Bulgarian super star Tsvetan Sokolov and his team Dinamo Moscow, are back in the competition he has had very good results in, the CEV Champions League Volley and has already managed to contribute with 15 pts to his side first match and win of the season, an exciting 3-2 against the Polish side of Projekt Warszawa.

Winners of the CEV Cup last season, Tsvetan and Dinamo Moscow will be hoping to have another successful season in 2022, this time in Europe’s premiere club competition.

Question 1: How are you feeling about this upcoming season and what do you think are the chances that your team becomes champion at the end of the competition?

Tsvetan: I am really feeling optimistic about this season! I think that our team is really great, with a lot of good players. Everyday we are working very hard to become better, because the team has a great potential and we need to use it. We have a lot of competition this year, so we need to be strong and dedicated every single day!

Question 2: What is the most exciting thing about your team going into this new season?

Tsvetan: I think that will be the Champions league. All of us want to play against strong team and to fight to show that we are one of the best! Every challenge is exciting!

Question 3: Who are the leaders of your team and how would you describe their role?

Tsvetan: We all are leaders! Each of us give all that he has when is out on the court!

Question 4: Who do you think will be the “surprise” of the season from your team, a player that will impress through their performance on court?

Tsvetan: Our team is created from a lot of great players, so I think that everyone of us can be a surprise!

Question 5: Who do you will go far in the competition?

I hope that we will go in SuperFinal, and in the other side doesn’t matter. For me it was always important our side of the court, because if we play our game, it will be difficult to our opponent to beat us!

Question 6: Who do you believe will be the MVP of the season?

I will say only that I hope that will be someone of our team! 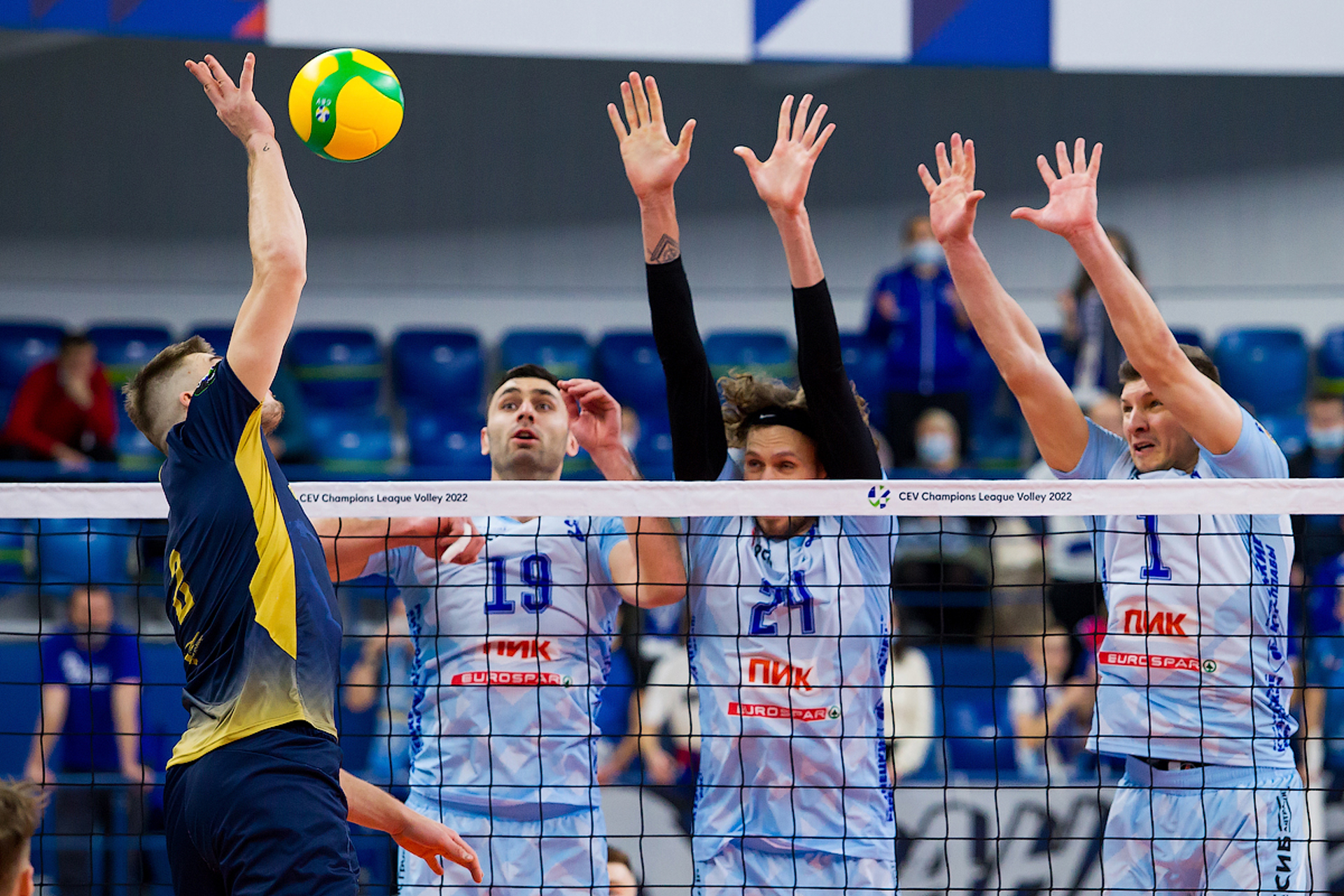 Question 7: If you were to pick your All Star team of the season at this point, who would you choose?

If I have to pick All Star team, I will choose for sure players who are not just talented and hard working, but also who are ready to give their all for their team and for the win.