This past weekend, CEV Champions League Volley participants faced each other in the domestic leagues of Poland and Germany, while a surprise defeat shocked Fenerbahce HDI Istanbul.

Surprise defeat for Fenerbahce in the Turkish League

On the winning side, Aleksander Sliwka showed an outstanding performance in four sets: The Polish outside hitter tallied 18 points with an 81% attack percentage. Kamil Semeniuk, Bartlomiej Kluth and Norbert Huber, who made five blocks and was selected as MVP, were other players who scored in double digits in ZAKSA. Dusan Petkovic's 21 points were not enough for Warszawa to escape the loss.

Therefore, without a single loss in sixteen matches, ZAKSA remained at the top of the standings, just above Jastrzebski Wegiel, who beat PGE Skra Belchatow after an epic five-set battle this weekend.

The second round of the German Bundesliga has just started with a big match between the country's CEV Champions League Volley squads.

After finishing the first round as leaders, Berlin Recycling Volleys overpowered VfB Friedrichshafen in four sets (25-20, 18-25, 25-22, 25-19) and continued their perfect winning record in their national league.

Benjamin Patch led BR Volleys with 17 points and %71 attack percentage, while Marcus Böhme set up four blocks on the losing side. 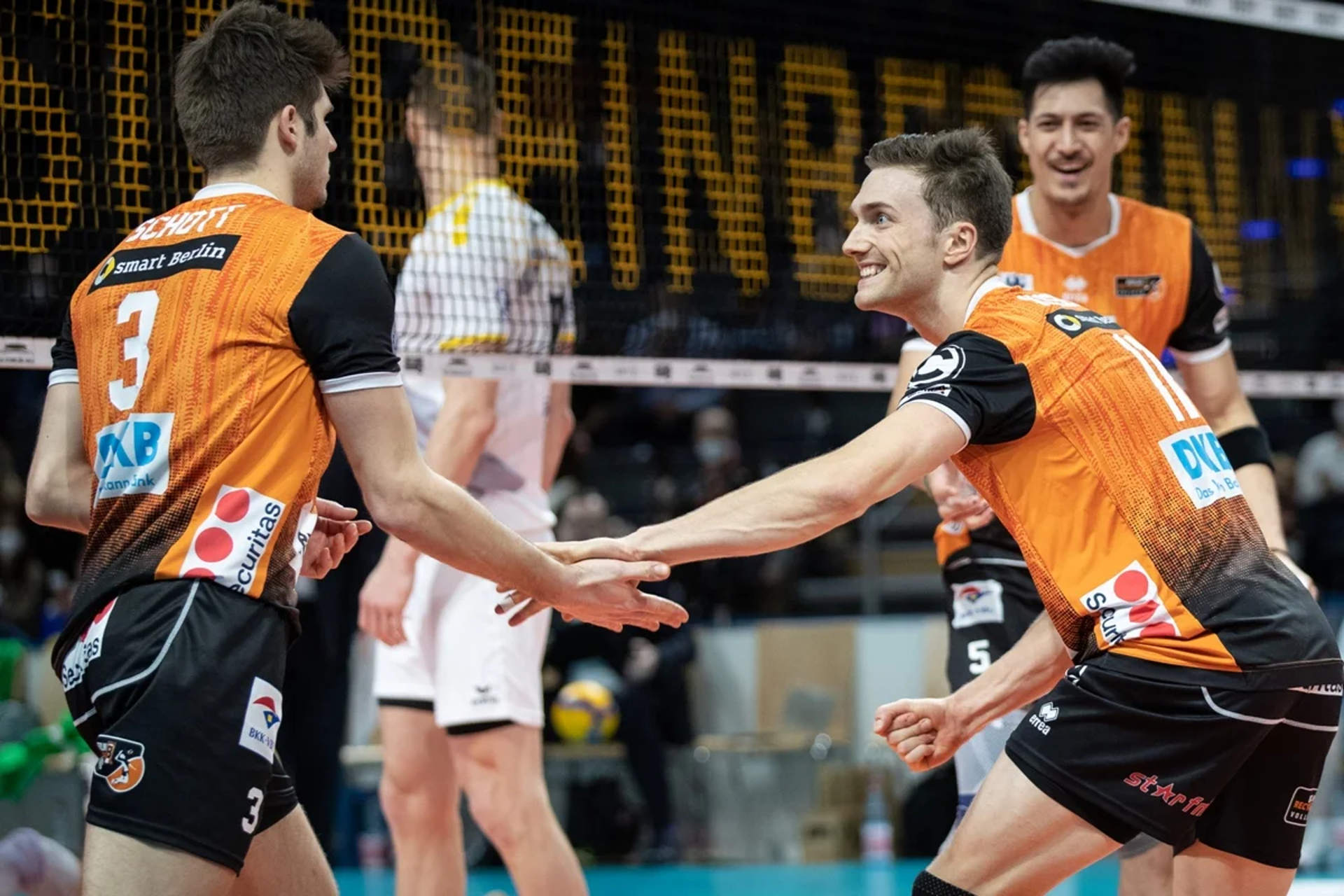 CEV Champions League Volley participant Fenerbahce HDI Istanbul suffered a surprise defeat this weekend: In the sixteenth round of the Efeler League, they lost to Tokat Belediye Plevne by 3-1 (25-27, 23-25, 25-20, 21-25) and took their fourth loss.

However, other opponents of Fenerbahce HDI Istanbul in Turkey had no difficulties in their games this weekend: Halkbank Ankara and another CEV Champions League Volley squad Ziraat Bankasi Ankara won their matches and continued their way in first and second places, respectively, in the overall standings.

In the two matches between the CEV Champions League Volley teams in Poland and Germany, the star players shone with their attack percentage. At the same time, an unexpected defeat made things complicated for Fenerbahce HDI Istanbul in Turkey.