After an extremely exciting first day of the new Champions League Volley season time has come for our first Super Match of the Week clash, and it is a fascinating one! 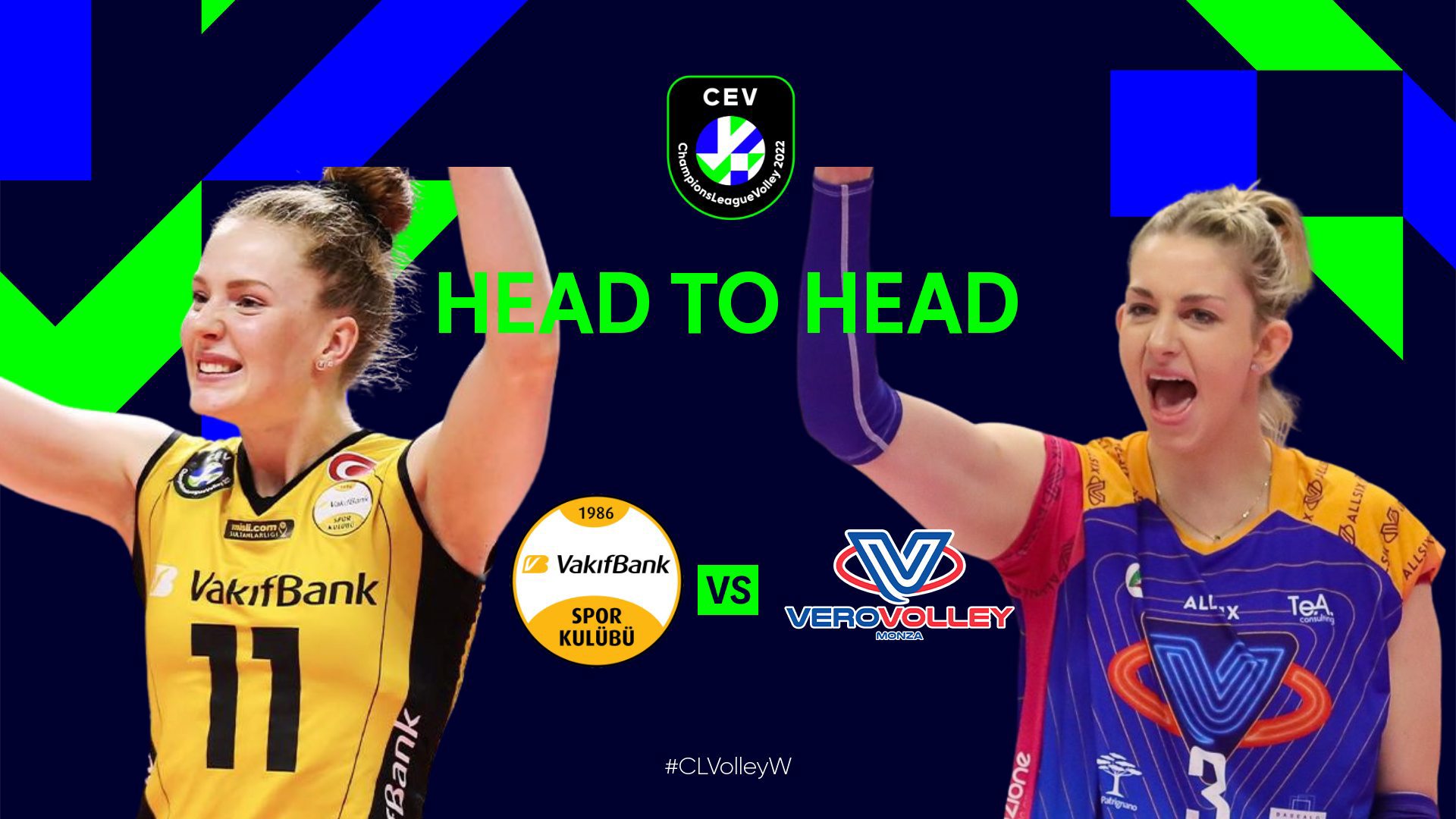 On one half of the court we have the Turkish giants Vakifbank Istanbul, a team currently holding the records for most Champions League titles won (4 titles – joint record with Volley Bergamo), most top 3 finishes (9 finishes, including being a SuperFinalist last season), most matches played (191) and wins (140) and will set a new record once they step on the court today for the 20th season, overpassing RC Cannes (19 participations).

On the other side of the court we have the newcomers from Italy, Vero Volley Monza who are looking to make a significant step up in their first Champions League season after winning the CEV Challenge Cup (2019) and the CEV Volleyball Cup (2021). Representing Italy in Europe’s premiere club competition is not an easy task however, indication of the high level of the Italian presence being evident especially in the previous season, when three of the four teams to finish on the podium where from Italy. 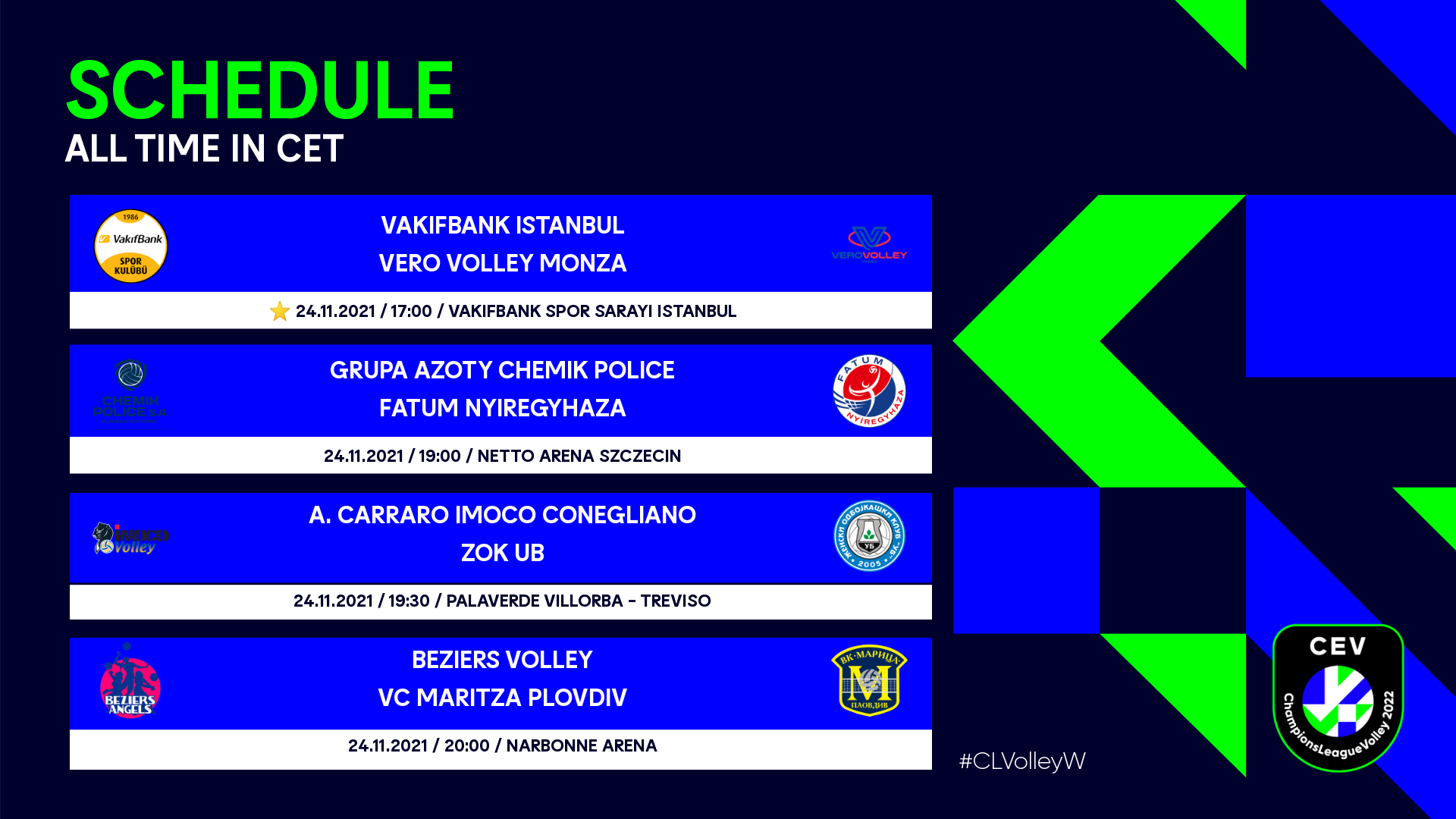 At first glance, today’s Super Match of the Week might seem an unbalanced affair. However, with players such as Magdalena Stysiak (third highest scorer in the Champions League last season) and Anna Danesi (one of the best blockers of EuroVolley 2021) on their roster, Vero Volley Monza has every reason to believe that they can provoke a surprise result in Istanbul against the star-studded team of Giovanni Guidetti.

The Super Match of the Week together with all other matches of the CEV Champions League Volley 2022,  Men and Women are available live and on demand on CEV's EuroVolley.TV!