In Focus: A. Carraro Imoco CONEGLIANO

Not a single Volleyball fan out there could claim they are following Women’s Volleyball without knowing the team of A.Carraro Imoco Conegliano. The Italians wrote a brand new page in the Women’s Club Volleyball history in the past years. Just 12 months ago, they broke the world record for “most consecutive victories” in women’s Volleyball team, and to date, they are the Guinness World Record Holder after claiming as many as 74 victories in a row.

By the time they broke this record, they were still the defending #CLVolleyW champions and were on fire, seizing success after success.

And despite the fact that their winning streak is over, the Italian side is considered one of the favourites of winning the #CLVolleyW trophy in the 2022/2023 season. 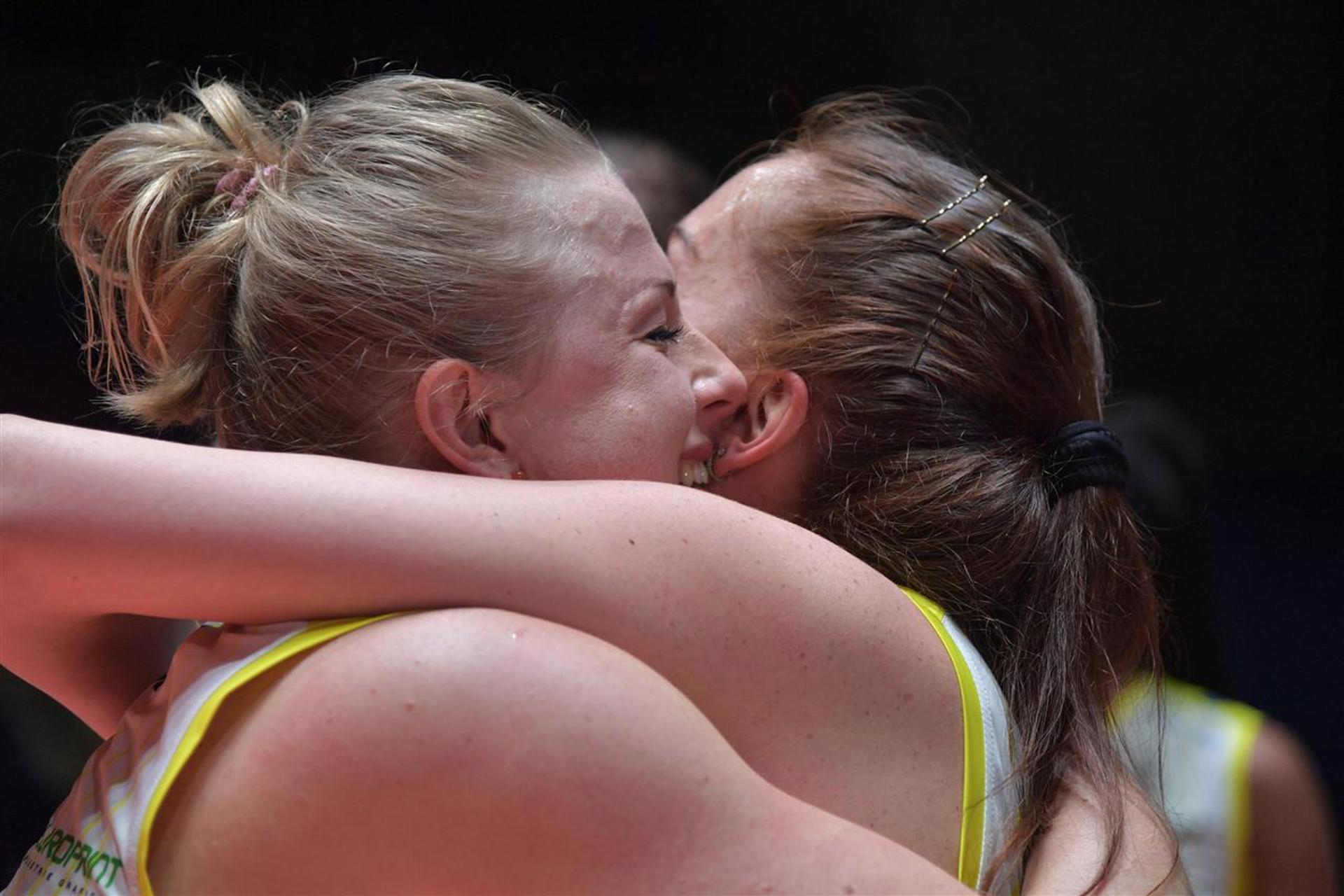 In the summer of 2023, they made some significant changes in their roster, parting ways with some of their most experienced players, including big star Paola Egonu, who left off, joining  VakifBank Istanbul. However, Egonu was replaced by one of the biggest stars incontemporary Volleyball - the Swedish star Isabelle Haak.

On the other hand, head coach Daniele Santarelli will continue counting on some well-experienced players who have been playing a pivotal role in the last year’s success - setter Joanna Wolosz and libero Monica De Gennaro, and on newcomers Alessia Genari, American star Kelsey Robinson-Cook among others. 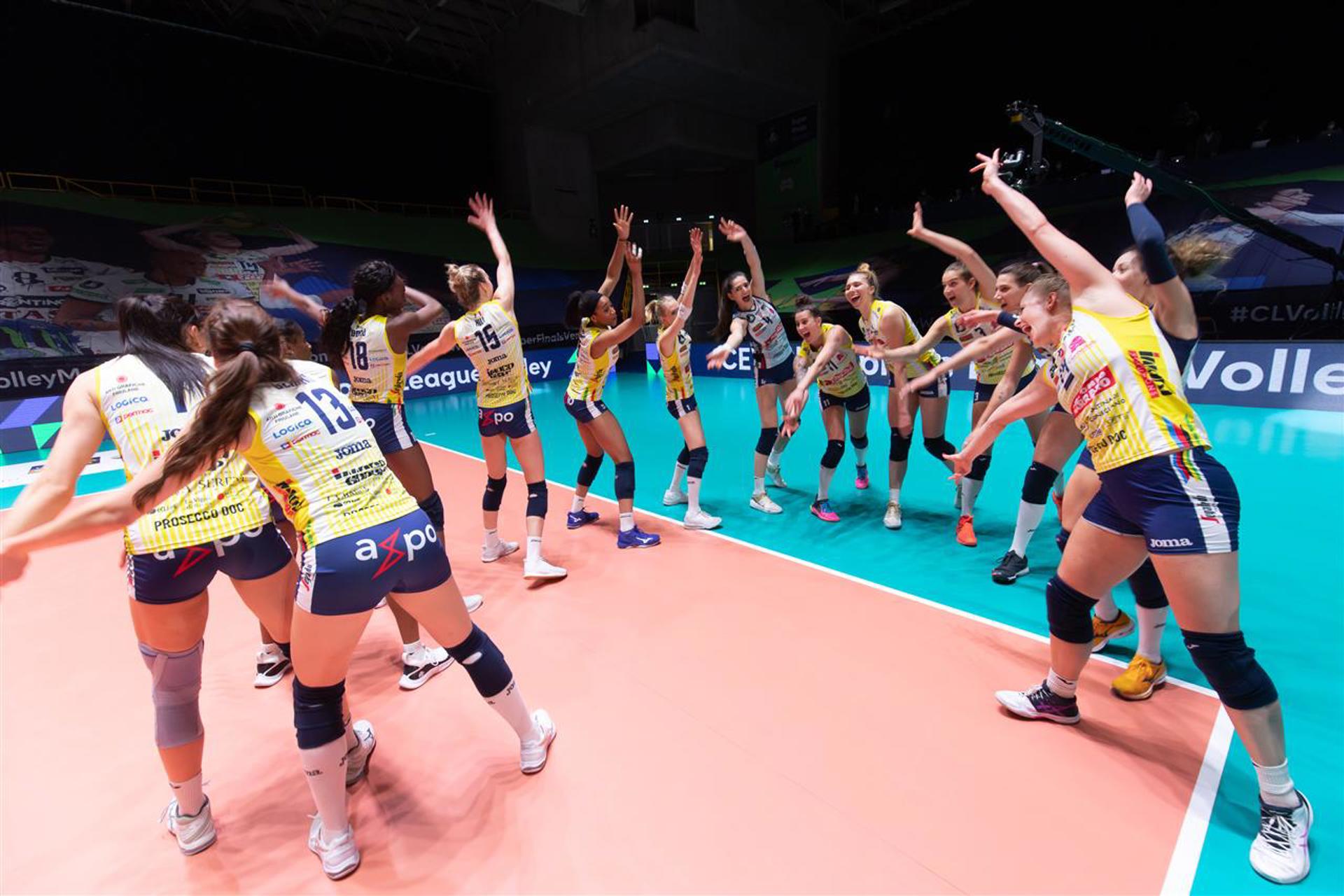 Conegliano, who are third in the all-time rankings for titles won by one club in the domestic league (they have five, while on first position are Teodora Pallavolo Ravenna with 11, and Volley Bergamo with eight) are topping the charts in the current standings in the 2022/2023 season. With 10 victories out of 10 matches, the Conegliano players are unstoppable so far, while their well-known rivals of Igor Gorgonzola Novara are right behind them on second position with seven victories and two losses (and one match less). 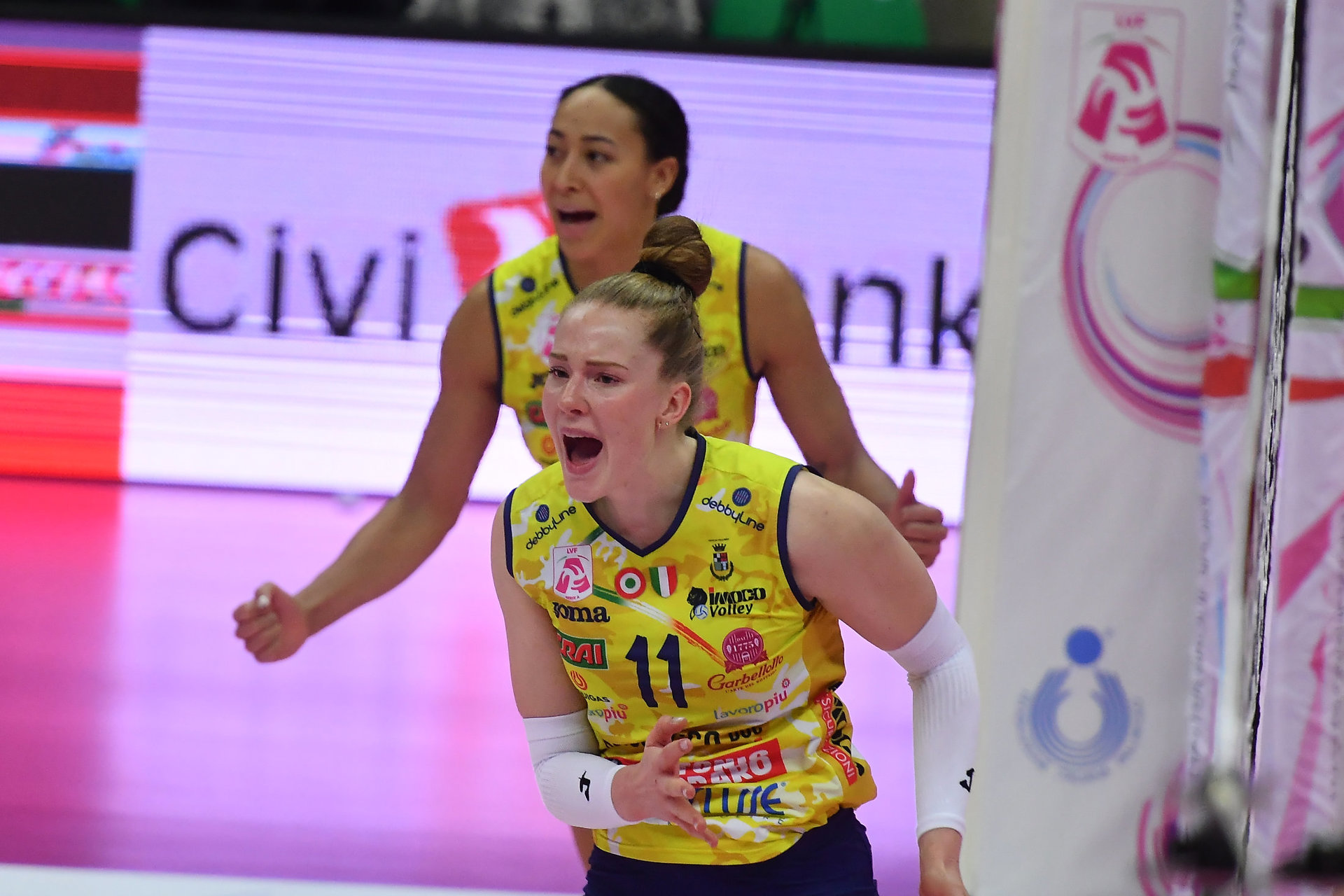 To no surprise, Isabelle Haak has been the secret to the Panthers’ success so far. With 192 points to her name, she is the top scorer of the Italian League so far. She has been doing pretty well on the blocking as well (22 so far).

With 95 blocks delivered by the whole team, A. Carraro Imoco Conegliano are the best team on this component in the domestic league, which might be a component they could use as a trump card in their Champions League campaign as well.

In this year’s edition of Europe’s top competition, the Panthers will fight first in the group phase, in Pool A, where they will meet on the court the teams of Developres RZESZÓW, the Hungarians of Vasas Óbuda BUDAPEST and the French Volley MULHOUSE Alsace.

While in the past season, Imoco counted on Paola Egonu, now all eyes will be again on Haak, who last year finished as the top scorer of the competition with 214 points (5.78 per average). Santarelli’s squad will have high hopes for Kathryn Plummer as well, who in 2021/2022 was the team’s second-best scorer with 68 points (3,4 average per set).

The Italians entered the battles in Pool E last year as reigning champions. In the group phase, they crossed paths with Grupa Azoty Chemik POLICE, ZOK UB and Fatum NYIREGYHAZA.

Conegliano finished on a clean slate with six wins in as many matches. In an all-Italian clash in the Quarters, they recorded recorded two wins against Vero Volley Monza, then directly proceeding to the Superfinals where they met the well-known opponent of VakifBank Istanbul and lost at 1-3.

How will the Panthers perform this season?