In focus: #CLVolleyW Pool B

While Italy’s Vero Volley Milan is the clear favorite to top the final standings in Pool B of the upcoming pool stage of the women’s CEV Champions League Volley 2023, the other three members of the group seem set to engage in an interesting and even race to possibly qualify for the next round.

Pool B will get underway on Wednesday, December 7, with two matches starting simultaneously at 20:00 CET. Vero Volley will welcome Ukraine’s Prometey Dnipro to Arena di Monza, while France’s Volero Le Cannet entertains Romania’s Volei Alba Blaj at La Palestre. The pool program offers 12 fixtures split into the six legs of a double round-robin format that will last through February 8, 2023. The pool winner and possibly the pool runner-up will advance to the quarterfinals of Europe’s most prestigious club competition. 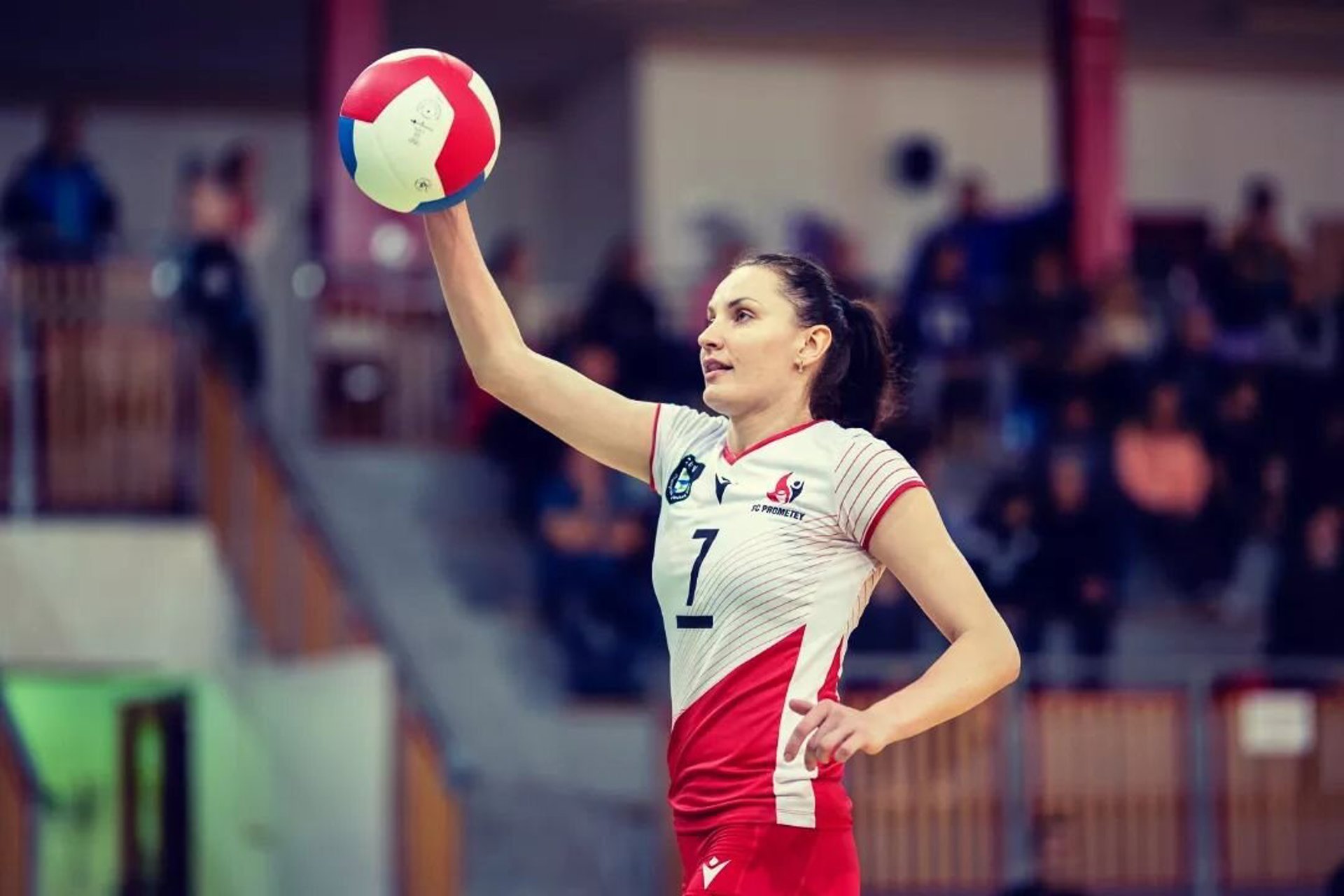 Prometey Dnipro is a relatively new club, founded in 2019. It achieved an almost immediate success and, in its first comprehensive season after all the pandemic-prompted chaos, celebrated a 2020-2021 golden treble in Ukraine’s domestic competitions, winning the national title, the national cup and the national super cup. That season Prometey also ventured into the European Cups taking part in the first round of the Champions League. The following season, Prometey made it successfully through the early rounds and, for the first time in the club’s history, earned the right play in the pool stage of the Champions League. The team repeated its domestic golden treble, but following the Russian invasion of Ukraine, it was invited to participate in the MEVZA League and in Czechia’s Extraliga, where it currently stands third on a 7-2 win-loss record and two games in hand. Vero Volley Milan was established in 1981, but earned its first promotion to Italy’s top division in 2016. It achieved its first A1 podium, finishing third in 2021, and followed up with a 2022 silver. The team was very successful in continental competitions, playing under the name Saugella Monza. At its European Cups debut, it triumphed with the 2019 CEV Challenge Cup trophy. Two years later, it earned the crown in the second strongest tournament, the CEV Cup. Last season, Vero Volley made its rookie Champions League appearance and reached the quarterfinals. Representing the city of Milan as of this season, Vero Volley is one of the leaders in the Italian league. So far, the team has won eight and lost only one of its matches, standing second in the table.

Formally a descendant of Rocheville Le Cannet, the French club of Volero Le Cannet was practically born in 2018 by the merger with Swiss standout Volero Zurich. In its first participation in the European Cups, the new club reached the semifinals of the 2019 Challenge Cup. Volero also represented the continent at the 2018 FIVB Club World Championship. In the pandemic-ridden 2019-2020 season, the French team advanced to the CEV Cup semifinals before the competition was prematurely interrupted. Volero represented France in the next two editions of Europe’s second-tier club competition, but after claiming a domestic golden double by winning the national title and the national cup in 2022, it is about to make its debut in the Champions League. The squad from Le Cannet failed to win its first national super cup at the start of this season, but it is doing well in the French league, currently standing fifth on a 6-3 win-loss record. 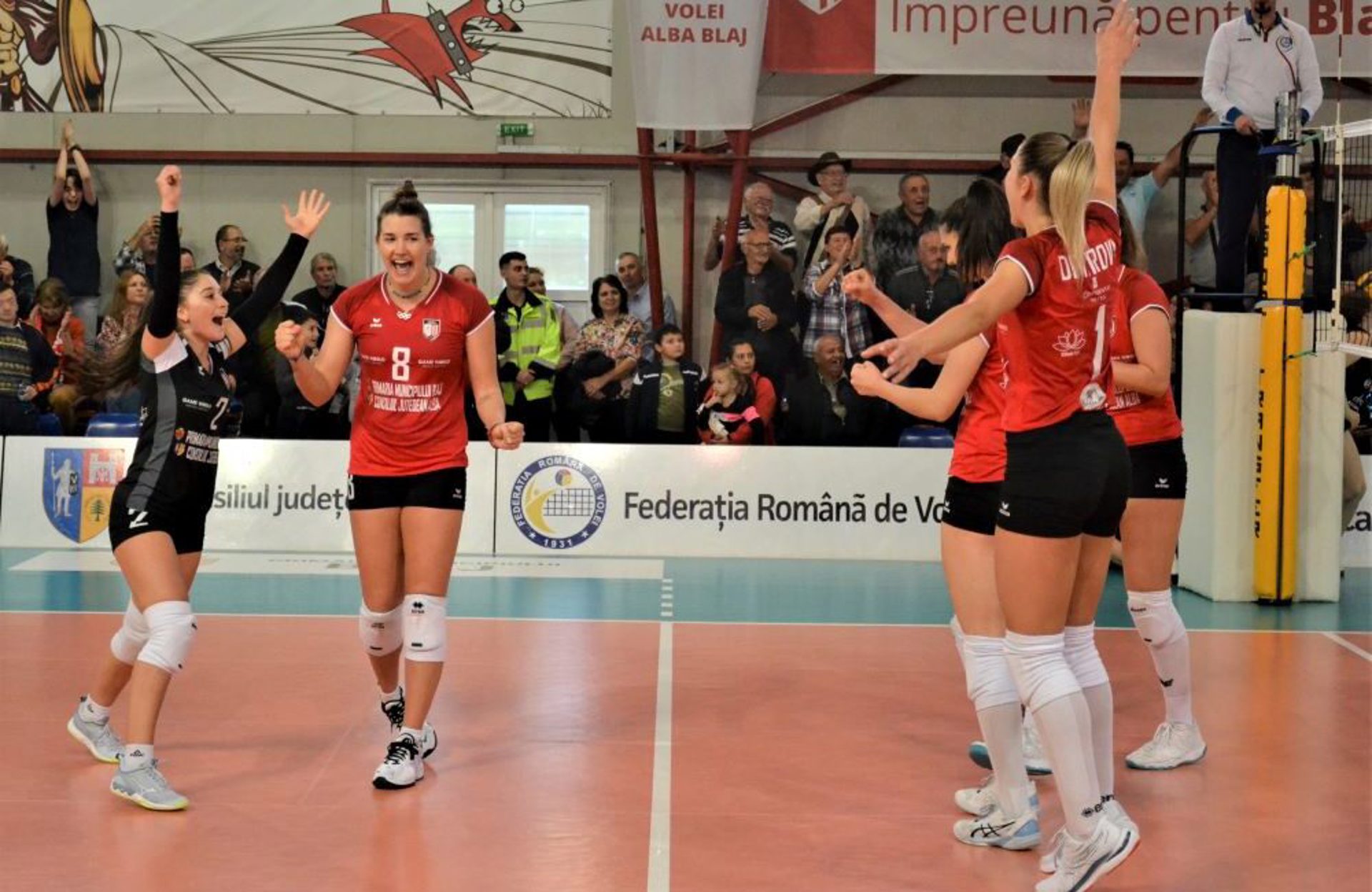 Similarly, Romanian champion Volei Alba Blaj failed to win the national super cup last month, but the team is still unbeaten in the national league, leading the current standings on a 6-0 win-loss record and just two sets lost. Аlba has been a leading club in Romanian volleyball since its establishment in 2011. Within the 10 seasons it has played in the country’s top division, it has piled up six national titles, in addition to four national cups and one national super cup. The club from Blaj has also been a European Cups regular. It achieved its greatest success in 2018, when it claimed Champions League silver. Alba also reached the finals of the 2019 CEV Cup and the 2021 Challenge Cup. Last season, the team reached the semifinals in the second-tier continental competition.