Pool D might be considered one of the most intriguing groups of the CEV Champions League Volley 2023 – Women. The 2022 semifinalist Fenerbahce Opet ISTANBUL is a favourite of the pool, but Allianz MTV STUTTGART and ŁKS Commercecon ŁÓDŹ that return to competition after one-year absence and Spanish newcomer Tenerife LA LAGUNA will definitely spare no effort to seize the opportunity in Europe’s most prestigious club competition.

Pool D game between the #CLVolleyW regular Fenerbahce Opet ISTANBUL and rookie Tenerife LA LAGUNA will officially inaugurate the Round 4 on Tuesday, December 6 at 16:30 (CET) at Burhan Felek Voleybol Salonu ISTANBUL, setting the tone for this season's rivalry. While, one day later ŁKS Commercecon ŁÓDŹ and Allianz MTV STUTTGART will lock horns at ŁÓDŹ Sport Arena at 18:00 (CET). The action-packed six-leg pool phase double round-robin will continue until February 8, 2023 to determine winners of all five pools that will qualify directly to quarterfinals and six teams that will battle out in playoffs to pursue the quest for the Champions League’s crown. 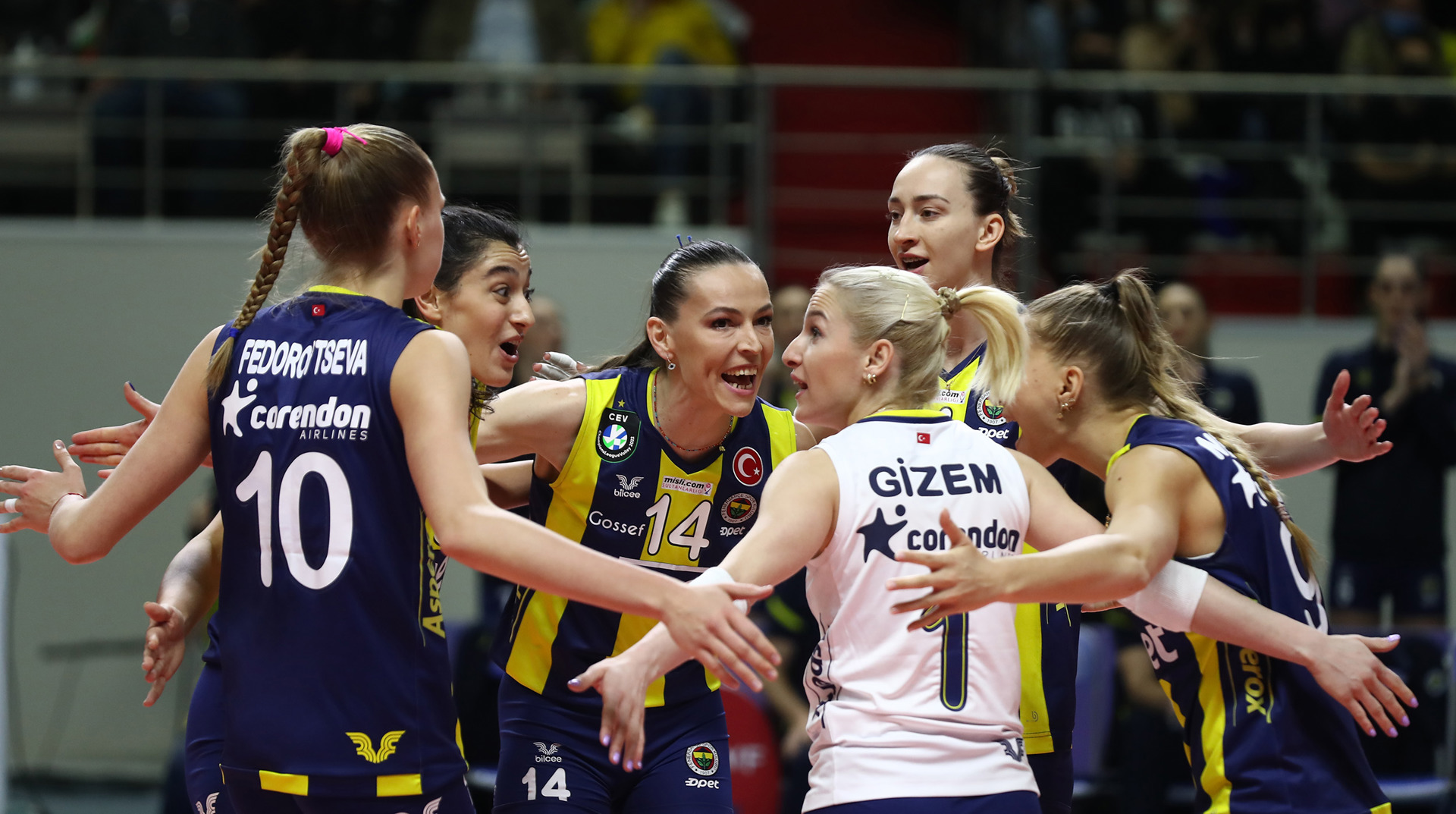 Fenerbahce Opet ISTANBUL is obviously a pre-favourite of the Pool D, they were only one step away from the SuperFinals 2022, losing the all-Turkish semi-final clash in golden set to VakifBank, so they will definitely aim high this season. The team around Zoran Terzić is also the only club in this group who lifted the trophy of Europe's top tier in the past. A thirteen-time national champion of Türkiye triumphed in #CLVolleyW in 2012, but their medal collection also includes silver (2010) and three bronzes (2011, 2016, 2022) in the competition. Fenerbahce also won the 2010 FIVB World Club Championship. The runners-up ofthe 2021/2022 Turkish Women's Volleyball League enjoyed the flying start to the new season winning the Turkish SuperCup against their eternal rival VakifBank Istanbul (3-0), once in domestic league they recorded so far five wins and three defeats (against Eczacibasi, Vakifbank and Kuzey Boru Genclik). 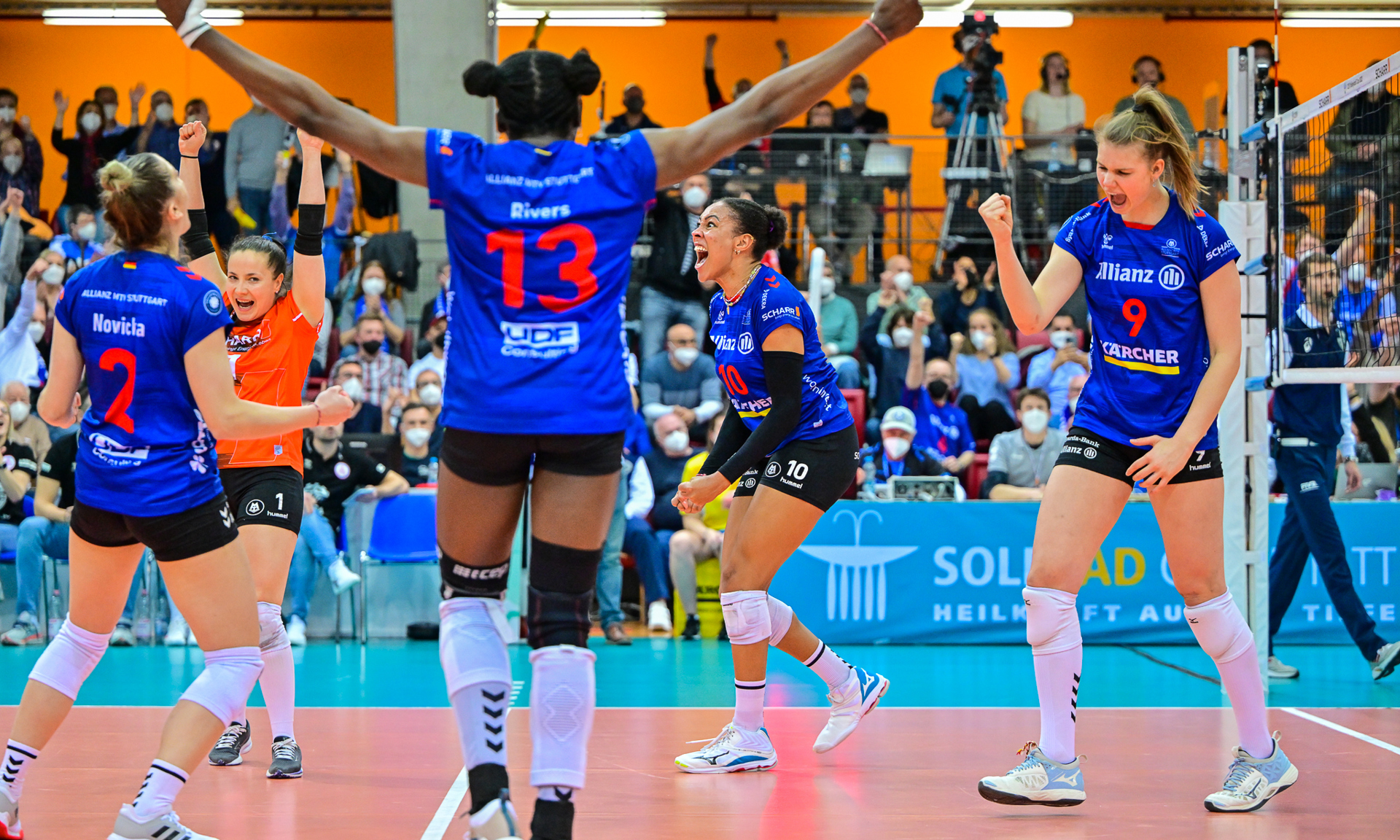 Allianz MTVSTUTTGART is back to the Champions League after a one-year break. The German team established in 2007 will start their 5th appearance in Europe's most prestigious competition after gaining their second national title last season.The club from Stuttgart recorded a successful campaign also in CEV Cup 2022,reaching the final of Europe's second tier, where they lost to Eczacibasi. The team under the guidance of coach Tore Aleksandersen remain undefeated this season in Bundesliga with a perfect record of five wins in five matches. 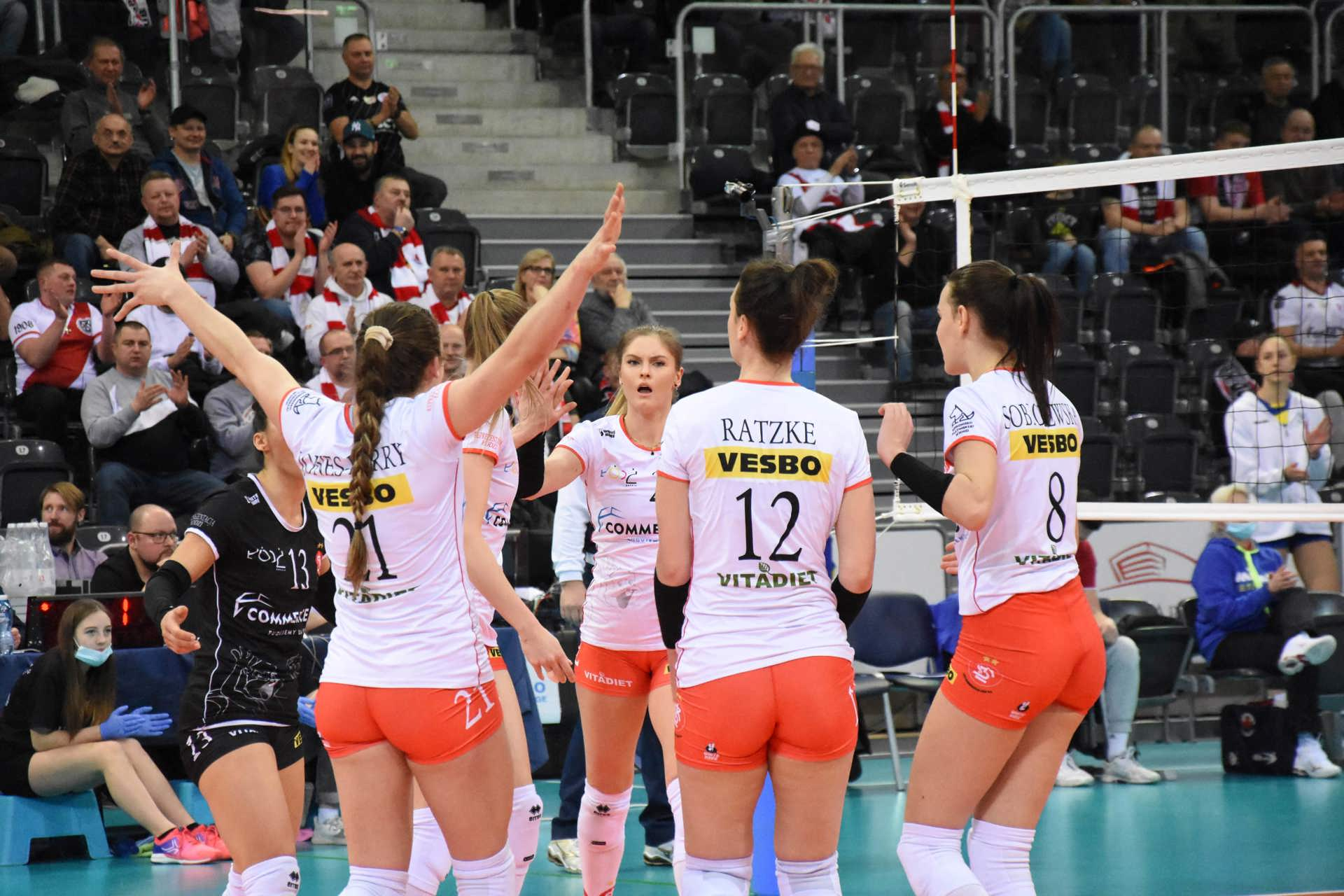 ŁKS Commercecon ŁÓDŹ is one of three Polish clubs in this edition of the Champions League. The club from Łódź, same as Stuttgart, competed last season in CEV Cup. In 2016, ŁKS returned to the Polish extraleague after 23 years and since then they became regular medalists of the domestic competition. In their second season they finished as runners-up (2018) and a year later they were crowned the national champion 36 years after the previous club's title. The last three seasons they completed with bronze medals. ŁKS made their debut in the Champions League in the 2018/2019 season, competing among Europe's elite in three consecutive seasons. In their 4th appearance they hope to finally break the ground and reach the quarterfinals for the first time. So far, the team led by coach Alessandro Chiappini is unbeaten leader of Poland’s TauronLiga with five straight-set wins. Tenerife LA LAGUNA, the reigning national champion of Spain makes its debut in the Champions League, after successfully going through early rounds. But LA LAGUNA is not a stranger on the European stage, as they regularly competed in Challenge Cup in the last few seasons. The highlight of their performance was reaching the final of the competition last season, where they lost to Savino Del Bene Scandicci. In the domestic league, the team around head coach Juan Diego Garcia Diaz is currently ranked 2nd with eight victories and one defeat to CV CCO 7 Palmas Gran Canarias.