The defending CEV Cup champion, two domestic league titleholders, and one newcomer: Starting from 7th December to 8th February, the Pool E of the #CLVolleyW will give a total of 12 brutal battles worth following with its variety and highly qualified teams.

After a one-year break, the Turkish participant Eczacibasi Dynavit Istanbul will return to the most elite club competition of the continent with high aims, while Polish Grupa Azoty Chemik Police will definitely want to advance to the quarterfinals with their experience. Bulgarian Maritza Plovdiv's goal will be to get the highest ranking in their #CLVolleyW history, and Romanian C.S.M. Targoviste will do their best on the court in their first appearance. Without a doubt, the strongest team of the group is the CEV Cup champion of last year, Eczacibasi Dynavit Istanbul. The club received the top of the podium in 2014-2015, and two years ago, they managed to play quarterfinals.

Eczacibasi completed the Turkish Sultanlar League and Turkish Cup in third place in the previous season. On the other hand, with significant changes in the squad, the club started this season with a perfect record, eight wins, including against their biggest rivals, other Turkish representatives, Fenerbahce Opet Istanbul, and VakifBank Istanbul.

This comeback to the tournament will, of course, mean a lot for Eczacibasi but also for the two stars of the team: Serbian Maja Ognjenovic and Tijana Boskovic. With the elite setter Ognjenovic's experience and Boskovic's power, Ferhat Akbaş's squad is ready to do what they have to for their dreams. 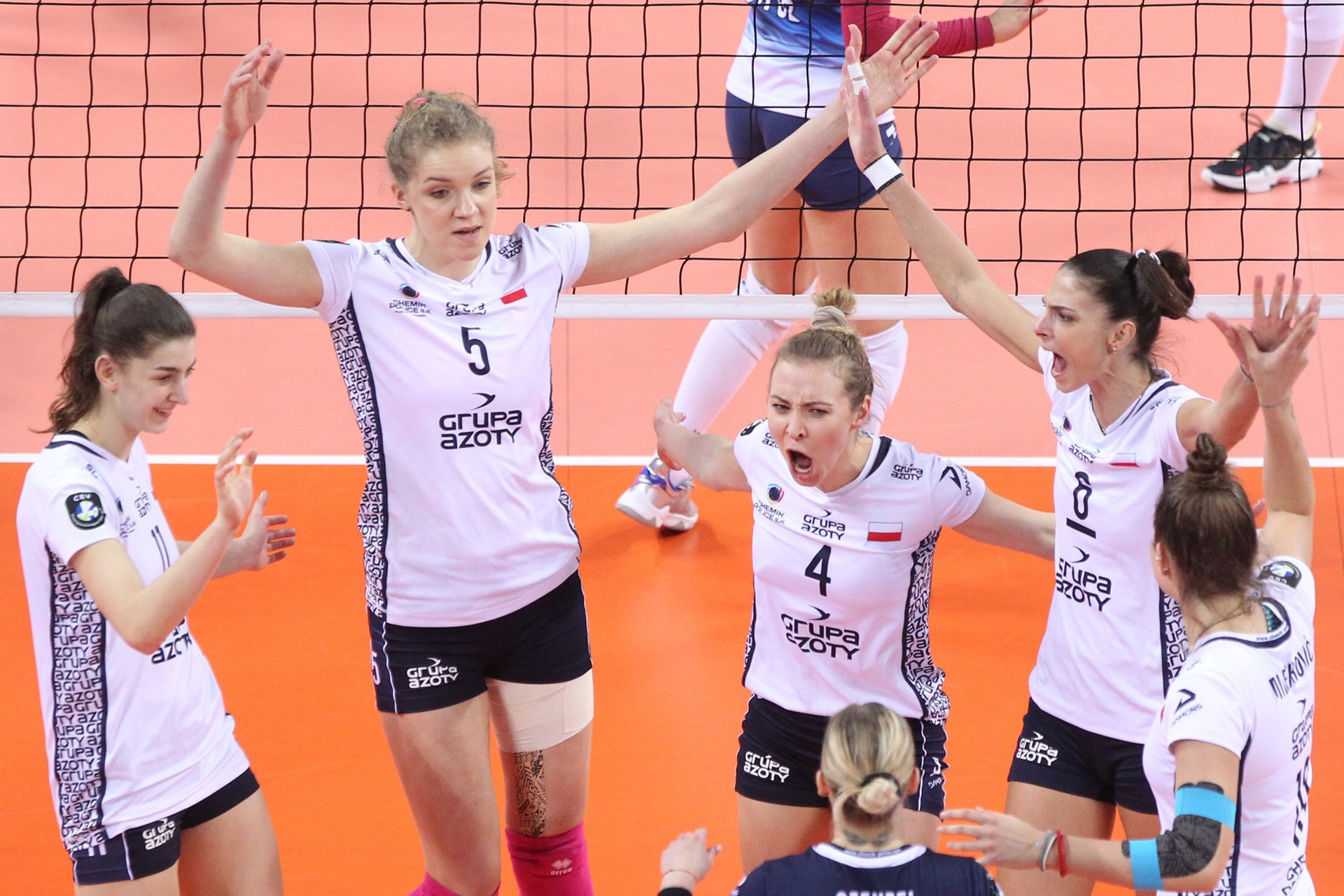 The reigning Polish national league champions will also be there: Grupa Azoty Chemik Police, who are adjusted to playing in this area, will try to let no surprises happen and finish the group in the first two places. They also competed in the CEV Champions League Volley 2022, and even though they placed second in their group, more was needed to book their ticket for the quarterfinals. Therefore, this year the aim is bigger for them, not only to win the matches but to take every set and points, as well. 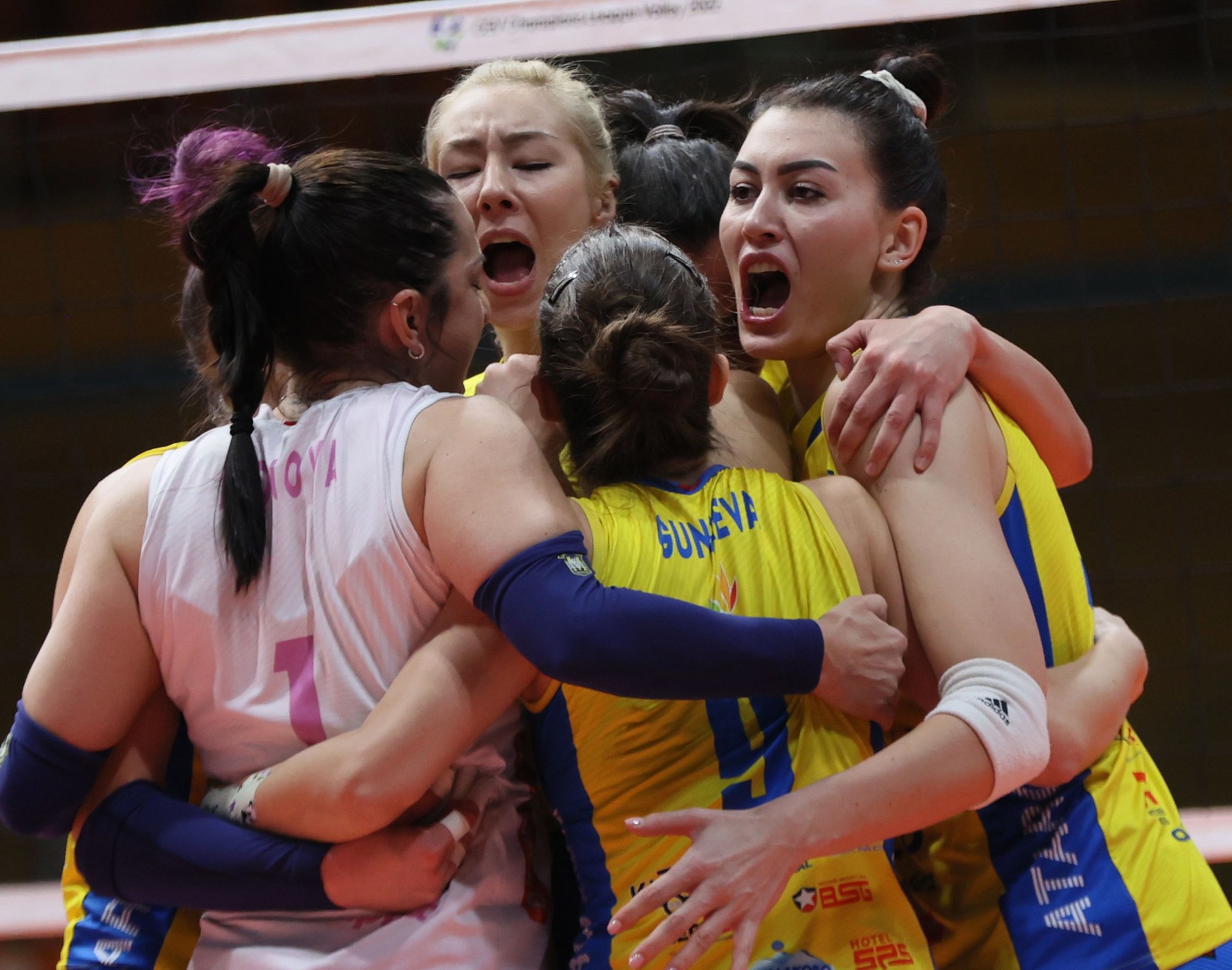 Maritza Plovdiv, the team that has dominated their local league for years, also wants to show their quality in the continental area this time. The club has been winning the Bulgarian league for eight years in a row, but things generally could have been better for them in #CLVolleyW. They said goodbye to the tournament in the fourth round last year without receiving any victories. Therefore, this season will be a huge opportunity for them in the sense of turning their luck around. The last squad of the group, C.S.M. Targoviste, will play in #CLVolleyW for the first time in their history. The club won the Romanian League in 2021 and became vice-champions last season. Their main goal will be to gain experience and play good volleyball with their talented roster, including Serbian opposite Anna Bjelica and Bulgarian middle blocker Mira Todorova.