Standing on the top of the #CLVolleyW podium in 2015, winning the CEV Cup last year, and currently leading the Turkish domestic league: These and more countless successes will stay only a few to define Eczacibasi Dynavit Istanbul. After a one-year break from the continent's most prestigious tournament, Eczacibasi will seek to be the champions, and they are undoubtedly the biggest pre-favorite of Pool E. 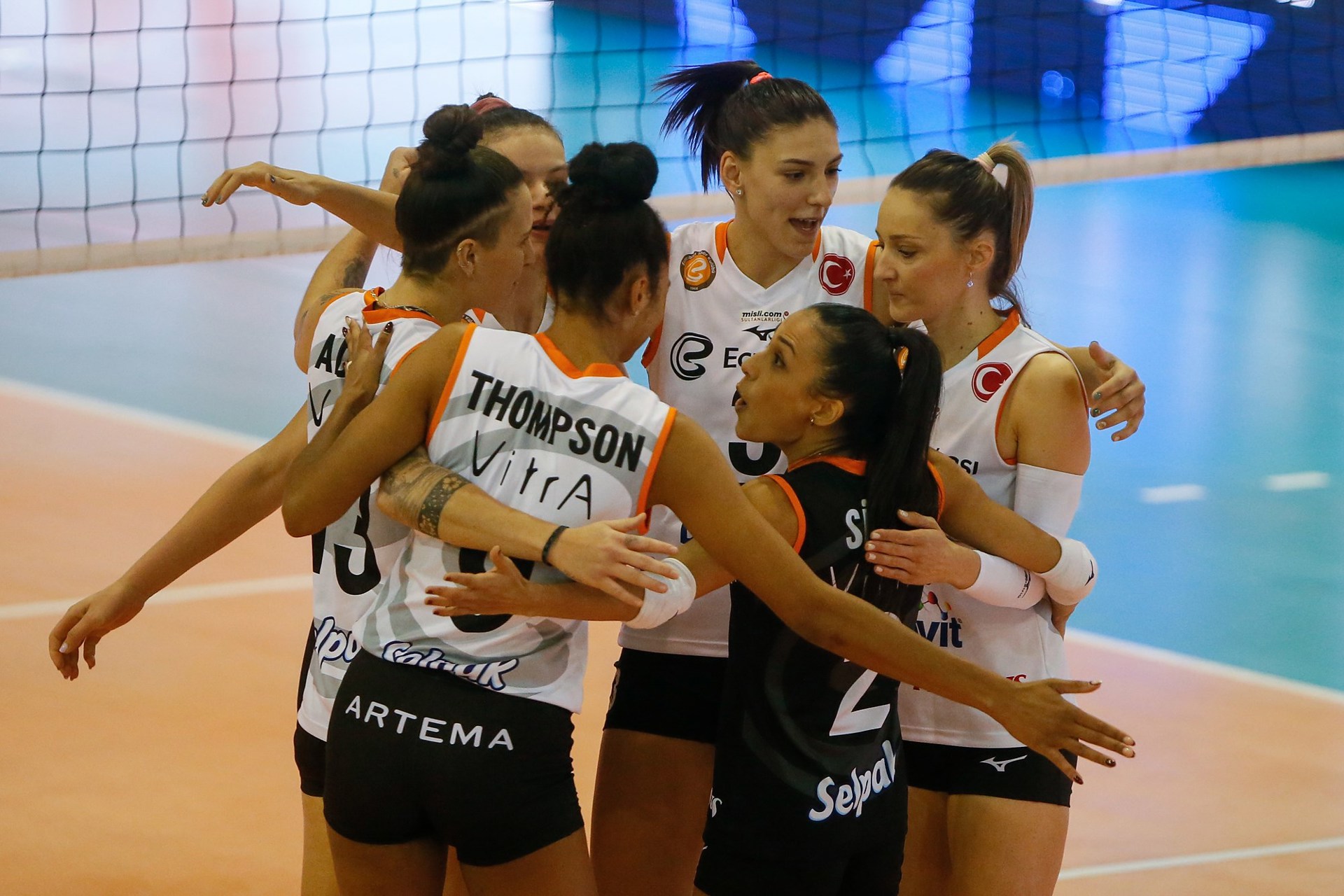 Eczacibasi had a lot of trophies and podiums in their history, including the CEV Champions League Volley, the CEV Cup, the FIVB Women's Club World Championship, and domestic tournaments. Last year, they won the CEV Cup for the third time in their history after beating Germany's Allianz MTV Stuttgart. They also placed third in the Turkish Sultanlar League and Turkish Cup.

Two seasons ago, in their last appearance on #CLVolleyW, Eczacibasi advanced to the quarterfinals, but after failing against A. Carraro Imoco Volley Conegliano in the epic golden set, they could not go more. Being one of the most successful clubs in this tournament, they played many quarterfinals and semifinals; therefore, they are very adjusted to CEV Champions League Volley area. 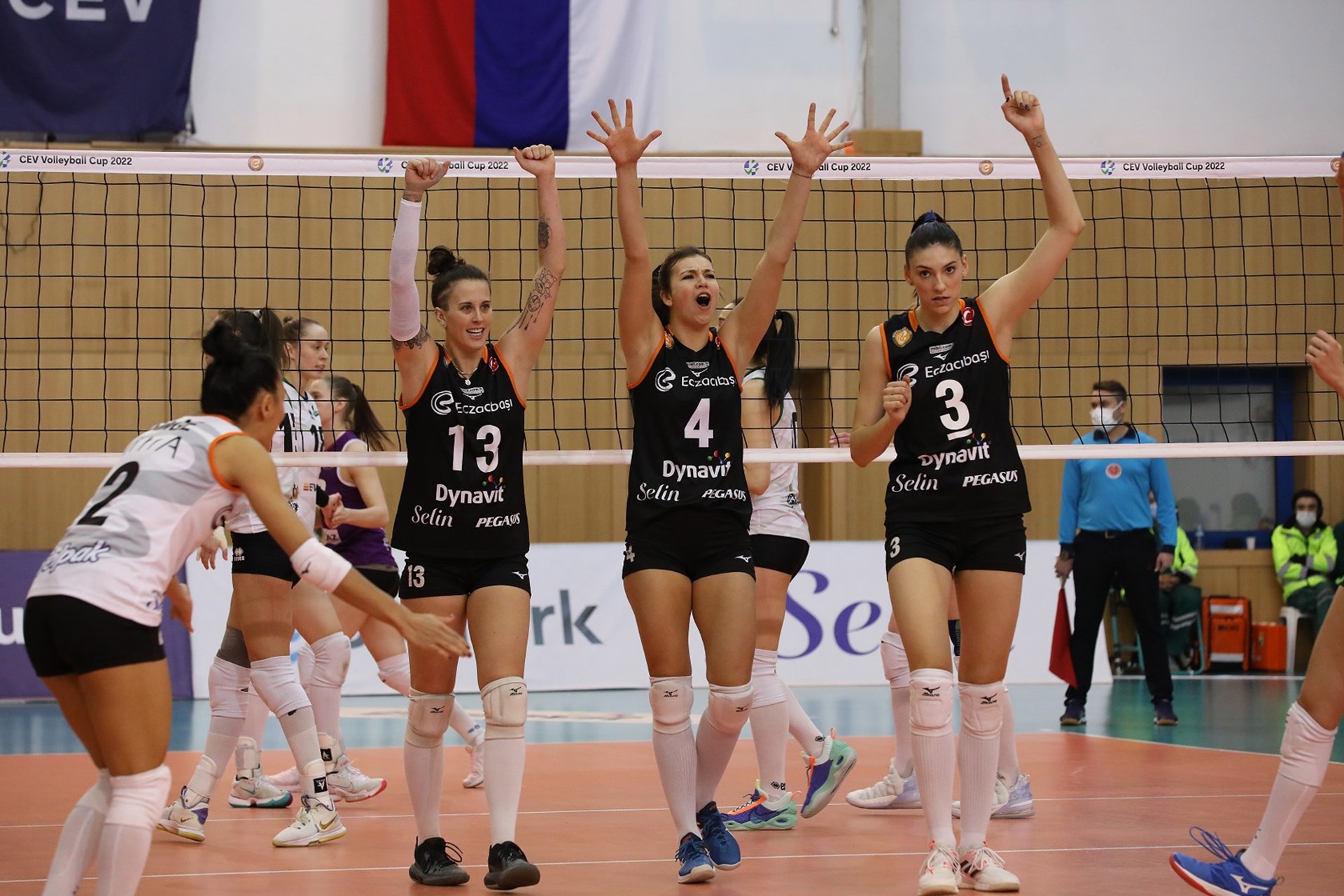 This season started in a perfect way for Eczacibasi in the national league. After not fully satisfying the expectations in the Sultanlar League for a couple of seasons, they are currently in the lead with eight victories in eight matches without losing any points. They faced the reigning #CLVolleyW titleholder VakifBank Istanbul and another Turkish participant Fenerbahce Opet Istanbul as well, and Eczacibasi became victorious with superior performances in both clashes.

With a harmony of national and international stars, Eczacibasi's roster has full of energy, power, and quality; but one player definitely stands out more: Tijana Boskovic. Being the MVP of the last two editions of the FIVB World Championship, the Serbian opposite will continue to be the most prominent player of the team. Her performance will determine how far Eczacibasi can go this season, and Boskovic will want the missing gold in her career. Her compatriot, the Serbian setter Maja Ognjenovic also shines in Eczacibasi with full of her skills and experience. The MVP of the CEV Cup last year, she received so many gold medals and the "Best Setter" awards, including the CEV Champions League Volley 2015. However, she had not been able to receive the gold in the #CLVolleyW before; thus, this tournament will mean a lot for her individually, too.

Alongside the Serbian superstars, Eczacibasi also has the Turkish libero Simge Şebnem Aköz and the outside hitter Hande Baladın. These four stars create the core of the team. However, with essential transfers such as Croatian Samantha Fabris, Russian Irina Voronkova, and Turkish Sinead Jack-Kısal, Eczacibasi built a stronger team this season, and Ferhat Akbaş's squad will put a great effort on the court to reach their goals.

Eczacibasi Dynavit Istanbul will play their first match in Pool E against C.S.M. Targoviste on the 7th of December at home. After winning the CEV Cup last season, they turn back to the #CLVolleyW with their brand new roster, and the goal is clear for them: Going far as best as they can and repeating the success they did in 2015 in the biggest competition of the continent.