"We all know who the stars of #EuroVolleyW are, but I would like to highlight the performance of one girl - Isabelle Haak. She is not only a star on the field, she is also a star in life. She is like a sun on the court and creates the right atmosphere and team spirit that make her team play even better."

Volleyball coach Vladimir Orlov shared these words in the summer of 2021 during the CEV EuroVolley - Women. Just days after this statement, Haak and her Sweden dropped the bomb in the competition, disappointing co-hosts Bulgaria, eliminating them at the eight finals of #EuroVolleyW. To no surprise, Isabelle “Bella” Haak played a pivotal role in the success (26 pts.), but this is just one small example of how Haak’s performance impacts the overall results of the teams she is part of.

Born in Lund, Sweden, in 1999, Isabelle has been in the spotlight for quite some time now.

She started her career in the Swedish Engelholm VS, but it didn’t take long for Volleyball specialists to see her big potential. At the age of 17, she moved to France, where she played for Béziers Volley one season. Afterwards, she joined the Italian Serie A1, where she was part of the team of Savino Del Bene Scandicci for two years. In 2019, she signed with the Turkish powerhouse of VakifBank Istanbul, where she speeded up even more in her Volleyball development, stealing the show on many occasions, including the Big Finale of #CLVolleyW 2022. 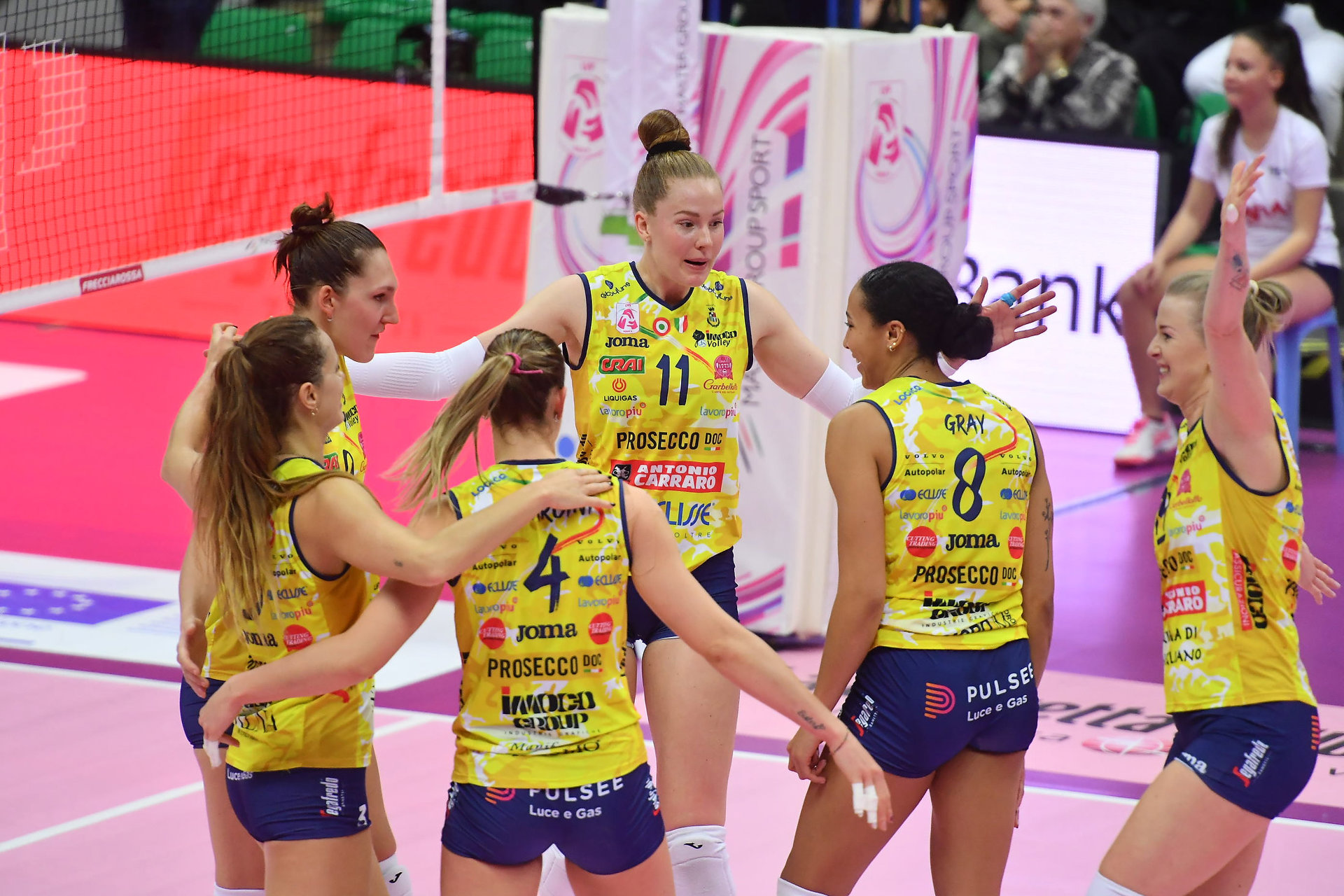 The season 2022/2023 is bringing a brand-new challenge for Isabelle - as she parted ways with VakifBank, joining their big rivals from the past years - A. Carraro Imoco Conegliano.

Looking at her long and impressive list of achievements, the fans of the Panthers don’t have many reasons to worry whether their new favourite opposite will adapt well.

As already mentioned, this year’s experience in Italy is not the first one for Isabelle as she is well-acquainted with Serie A1. However, the Panthers challenge is new for the Swedish player, who is back on Italian soil as one of the biggest stars of Women’s Volleyball.

To the delight of her and Conegliano’s fans, Isabelle has been doing an excellent job so far this season. With 192 points in 10 matches so far, Haak is topping the charts of the Best Scorers rankings. She is in Top 10 of the Best Blockers as well (22 points from this element).

On Saturday evening, Isabelle lifted her first trophy of the season. Playing with her CONEGLIANO against Igor Gorgonzola Novara for the Italian Supercup, Haak and her teammates seized a 3-1 win. The Swedish didn’t disappoint, recording as many as 22 points. 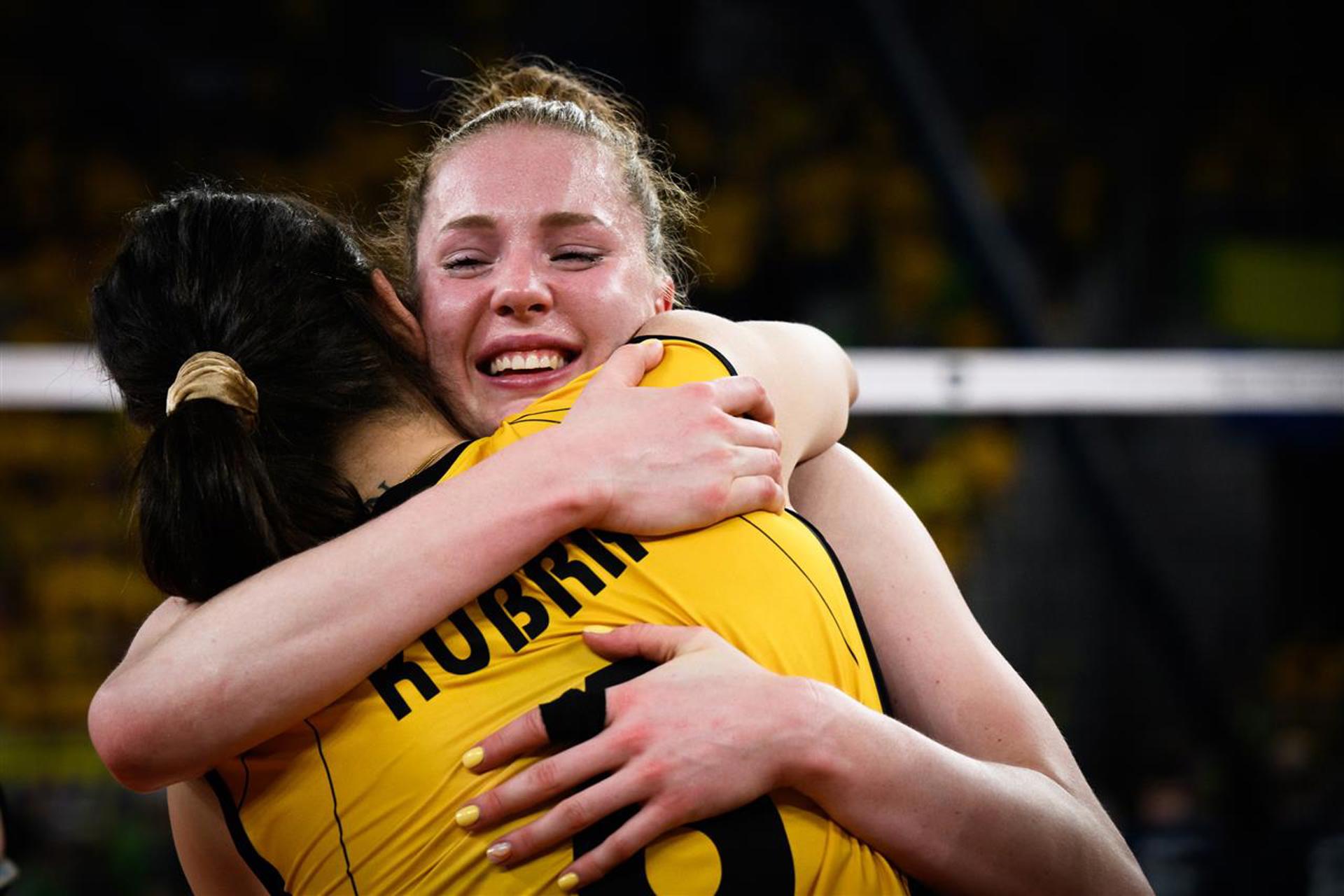 Isabelle is starting this year’s Champions League season as a champion from the previous edition of the competition. In 2021/2022 she claimed the trophy together with her former club VakifBank Instanbul. Besides the title, she was selected as the Best Opposite of the competition according to fan all-star vote. She finished as Best Scorer of the tournament, with 214 points in 10 matches (37 sets), meaning that she was scoring an average of 5,78 points per set.

In the Superfinal between A. Carraro Imoco Conegliano and VakifBank, Isabelle contributed with 19 points, reaching the Ultimate goal - the #CLVolleyW trophy.

As in the 2022 #CLVolleyW, Isabelle will have special moments on the court this year as, starting right from the group stage where the Panthers will meet Volley MULHOUSE Alsace, where Isabelle will play against her sister Anna once again.

Will Isabelle lead her new team towards another European crown?