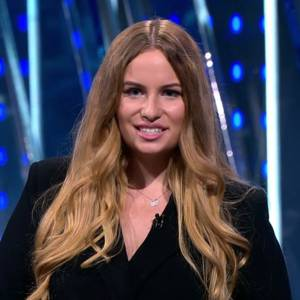 VakifBank, the current winner of the Champions League, announced that this summer they signed the contract with one of the most important stars of the volleyball - 23-years old opposite Paola Egonu.

During her club carrier Egonu already won all possible titles, for example 2 times Champions League with Igor Novara and Imoco Conegliano, besides of the golden medals inside the country.

Interesting fact: in the last CL final Paola was playing for Imoco Conegliano and for silver medals whilst VakifBank, her new team, got golden. According to her data in all-time CEV competition, she has 86% win. During 118 played games she brought to her teams 1894 points and 182 aces in total. 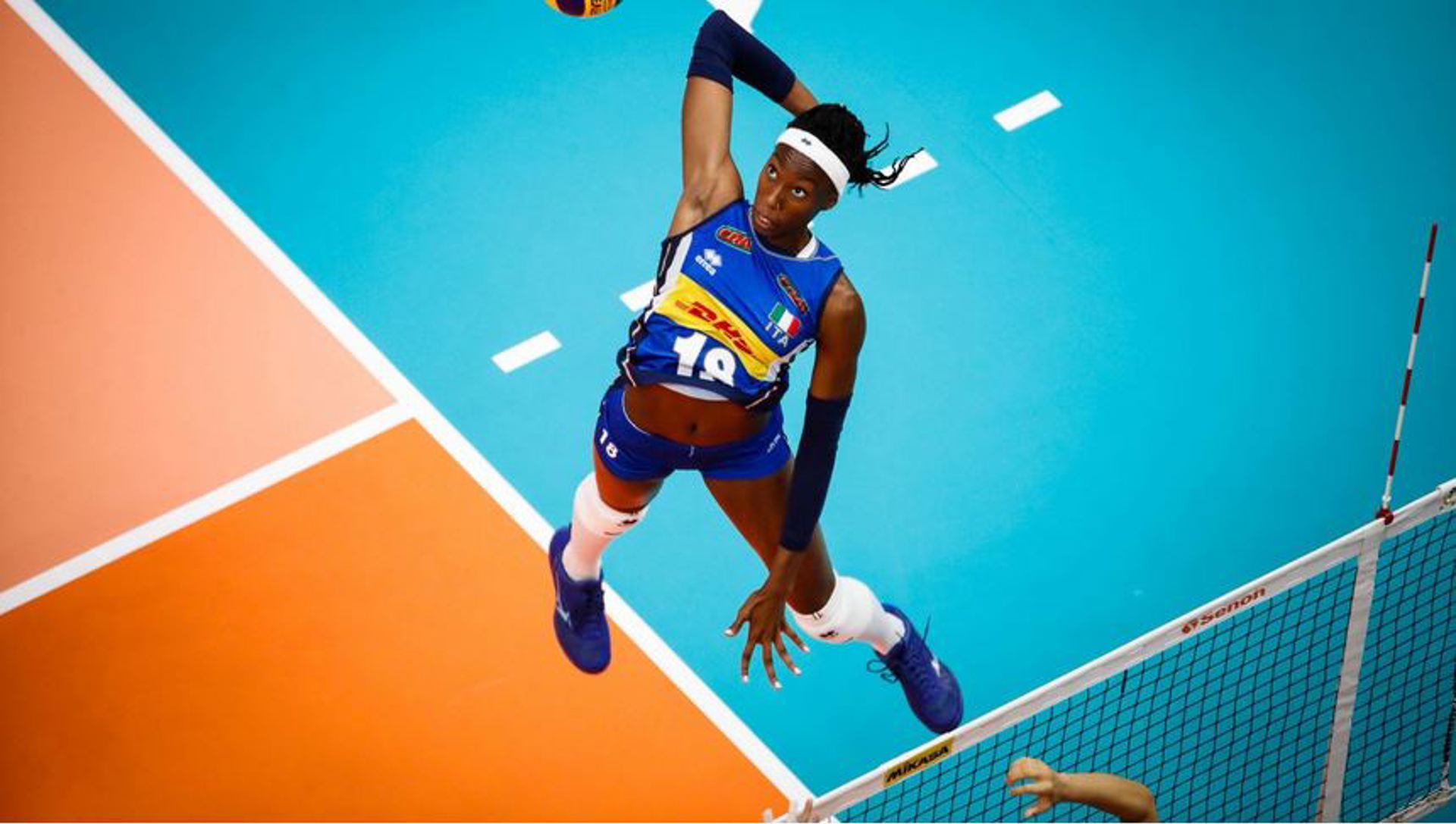 Besides sport she was also awarded the prize for Woman of the Year 2019 by D - la Repubblica delle donne, a weekly magazine of la Repubblica.

This season VakifBank will be the part of the Pool C, where they will meet SC POTSDAM (GER), Crvena Zvezda BEOGRAD (SRB) and Igor Gorgonzola Novara (ITA).