There wasn’t any doubt as to which team was going to the semifinals this Thursday. VakifBank were on top of their game and didn’t give Grupa Azoty Chemik POLICE any chance of causing an upset. The Turkish team extend their winning streak in the Champions League to 15 matches.

In the opening set the visitors from Poland were in the lead early on, but they picked up no more than a two-point advantage. With VakifBank within reach, you know they are extremely dangerous. They have an almost golden duo within their ranks, setter Maja Ognjenovic and opposite Isabelle Haak. The latter produced eleven points in the first set alone and was a defining factor in gaining the 1-0 lead.

After the opening set POLICE weren’t able to regroup. There were some misunderstandings, some issues in connection between players. VakifBank made the most of their troubles and finished the match off in style by winning the remaining two sets 25-13. 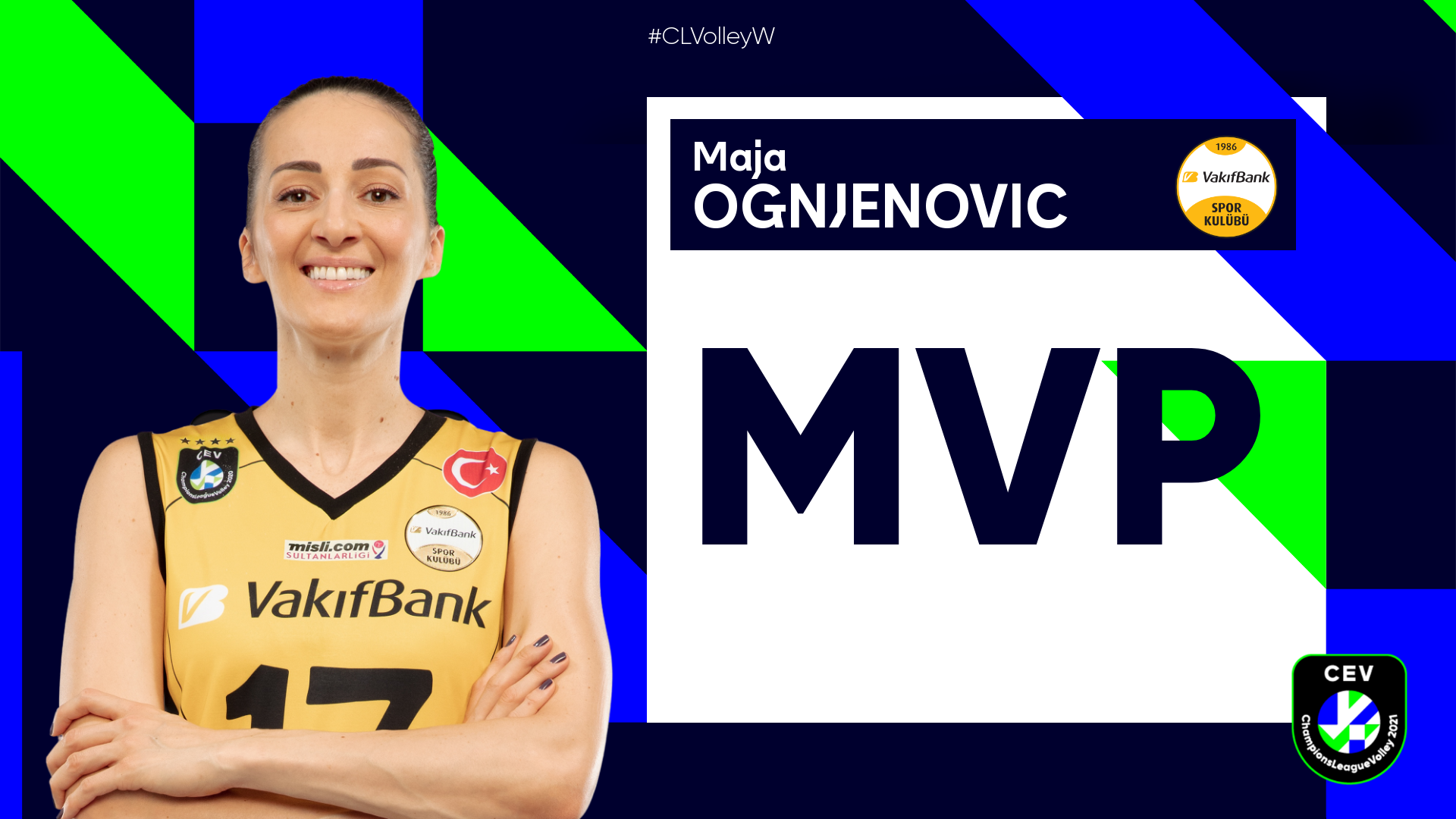