Grupa Azoty Chemik POLICE have their work cut out for them. First they will have to beat VakifBank at their home turf in three or four sets, then they would have to win the golden set to advance to the semifinals. VakifBank have to 'only' win two sets, but according to head coach Giovanni Guidetti, it isn't all as simple as that.

Guidetti: ''It is the first big appointment of the season. That's why we are super excited, we are training very hard. In Police we played a great match but for sure we didn't see the real Chemik Police so we are waiting a difficult match, much stronger opponent in İstanbul''.

VakifBank Serbian Setter Maja Ognjenovic: ''We won the first match in Police. But I'm sure that Chemik will push much more now in Istanbul because first of all they have nothing to lose. Probably we are thinking that this number 12 (Olga Strantzali) can play. So maybe their attack can be stronger. Also, I'm sure that they will start to play more with middles. So, I think that we will be ready for all these details that they will start to do. I think that everybody knows how much this match is important. I mean we are not thinking that we are already in semifinal, there is one more match to win''.

- If VakifBank passes the QF round, they will be in the semi-finals for the ninth time in a row.
- VakifBank won the last 14 games played in the Champions League.
- Giovanni Guidetti has 490 wins with VakifBank. 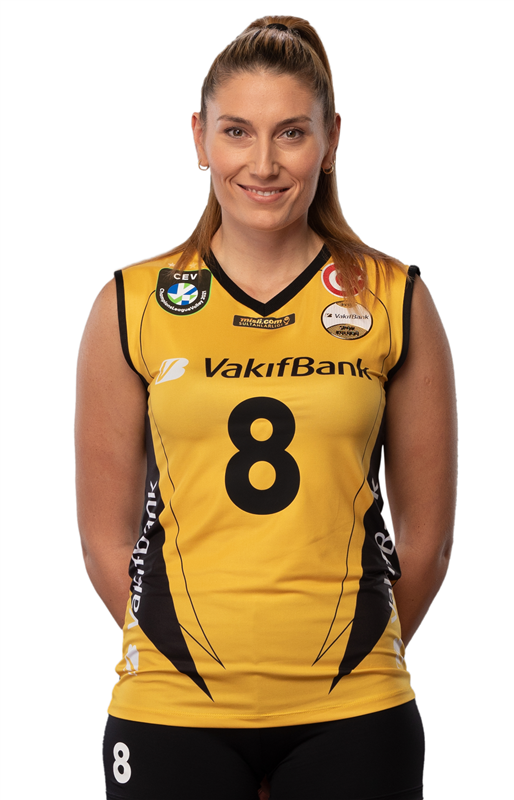 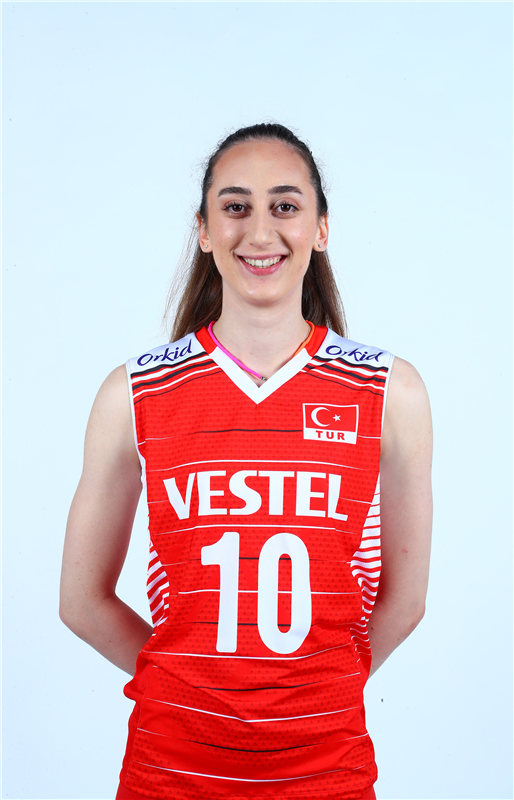 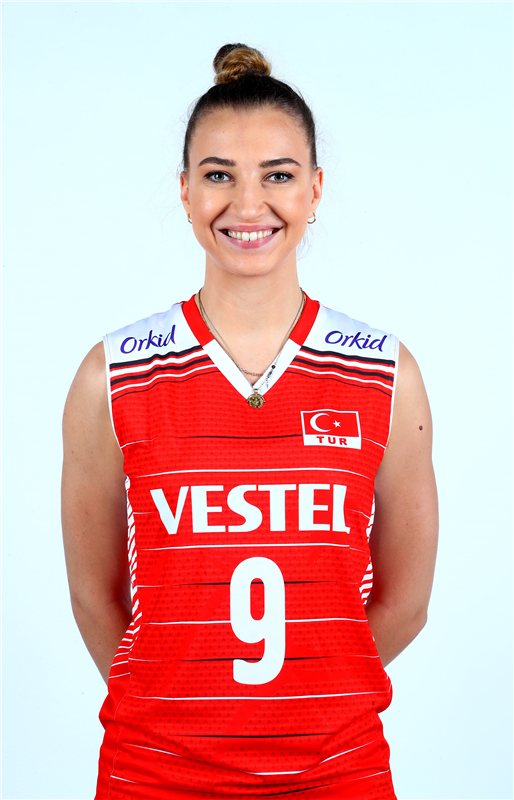 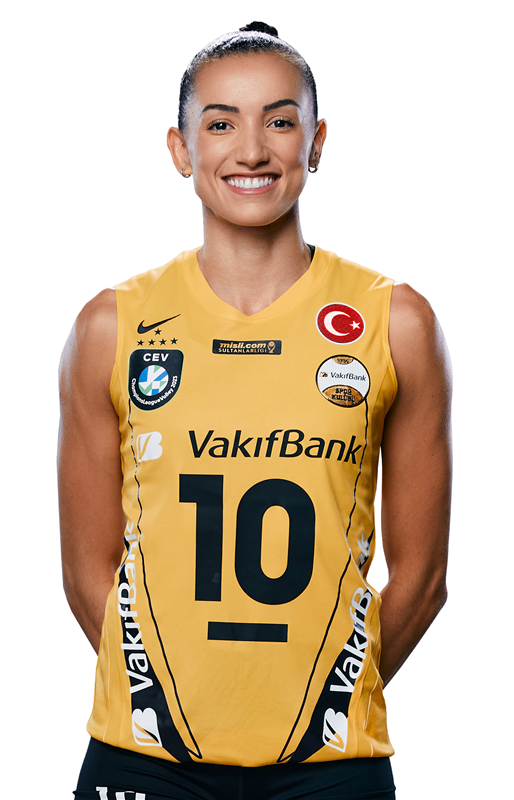 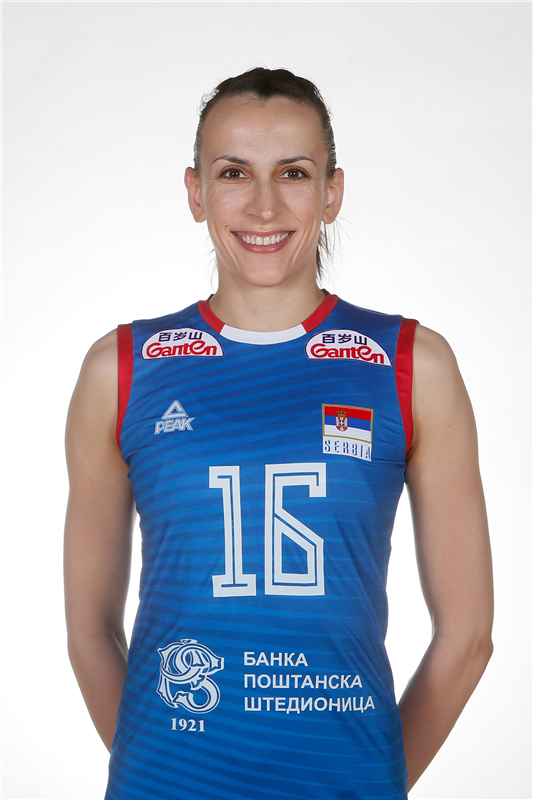 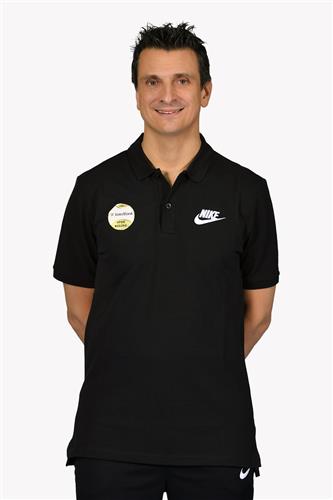 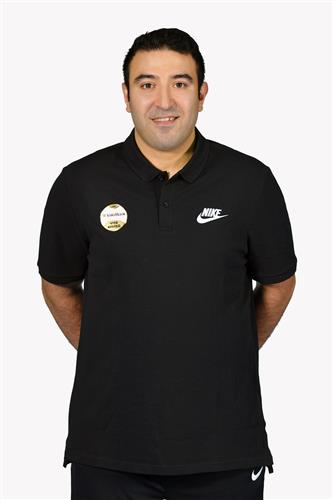 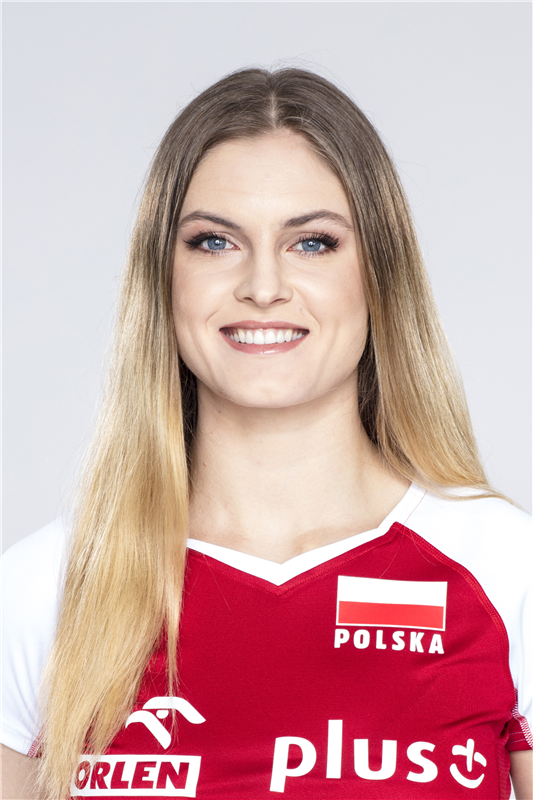 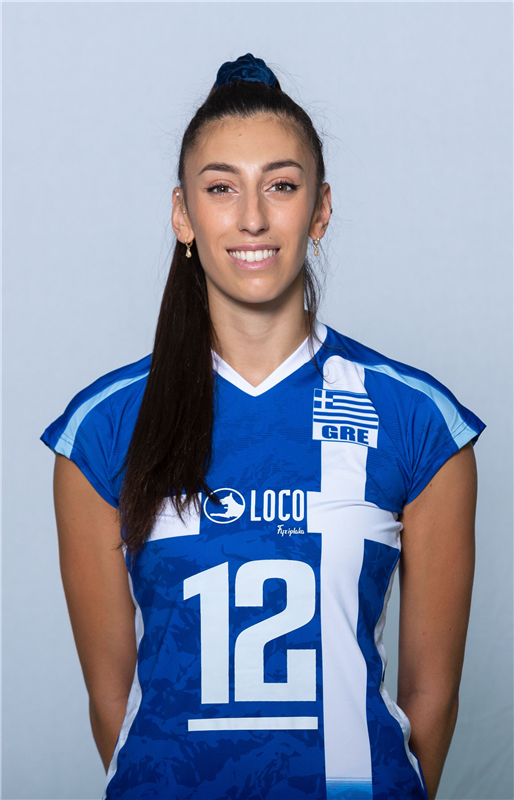 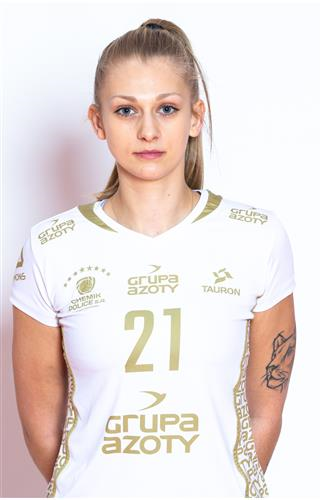 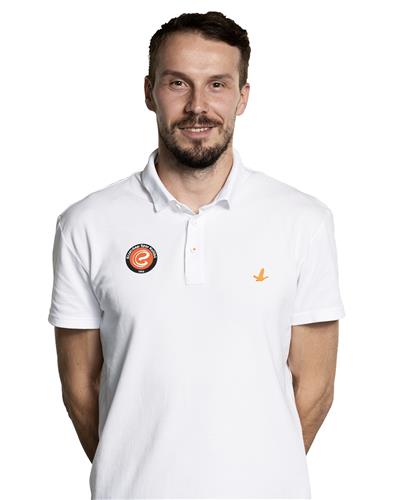 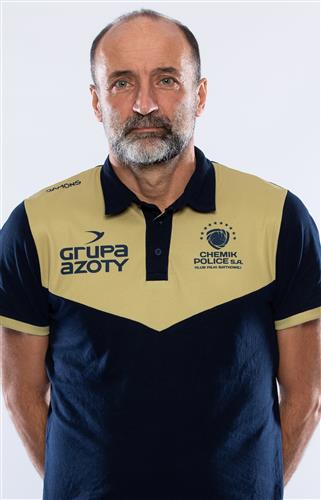 Banners for the home team

VakifBank ISTANBUL are through to 9th straight semifinal

There wasn’t any doubt as to which team was going to the semifinals this Thursday. VakifBank were on top of their game and didn’t give Grupa Azoty Chemik POLICE any chance of causing an upset. The Turkish team extend their winning streak in the Champions League to 15 matches.

In the opening set the visitors from Poland were in the lead early on, but they picked up no more than a two-point advantage. With VakifBank within reach, you know they are extremely dangerous. They have an almost golden duo within their ranks, setter Maja Ognjenovic and opposite Isabelle Haak. The latter produced eleven points in the first set alone and was a defining factor in gaining the 1-0 lead.

After the opening set POLICE weren’t able to regroup. There were some misunderstandings, some issues in connection between players. VakifBank made the most of their troubles and finished the match off in style by winning the remaining two sets 25-13.

Errors leading to points of VakifBank ISTANBUL, next to those from Grupa Azoty Chemik POLICE