On Tuesday night, Vero Volley Monza and LP Salo locked horns in the Pool B of the CEV Champions League Volley 2022 - Women at Arena di Monza. In front of home crowd the team under guidance of Marco Gaspari earned their second win in this campaign, closing the year in great style. At the halfway point of the 4th Round, Monza has a record of two wins and one defeat (against VakifBank Istanbul) in Pool B, LP Salo will have to seek their chances to get their first win in 2022. 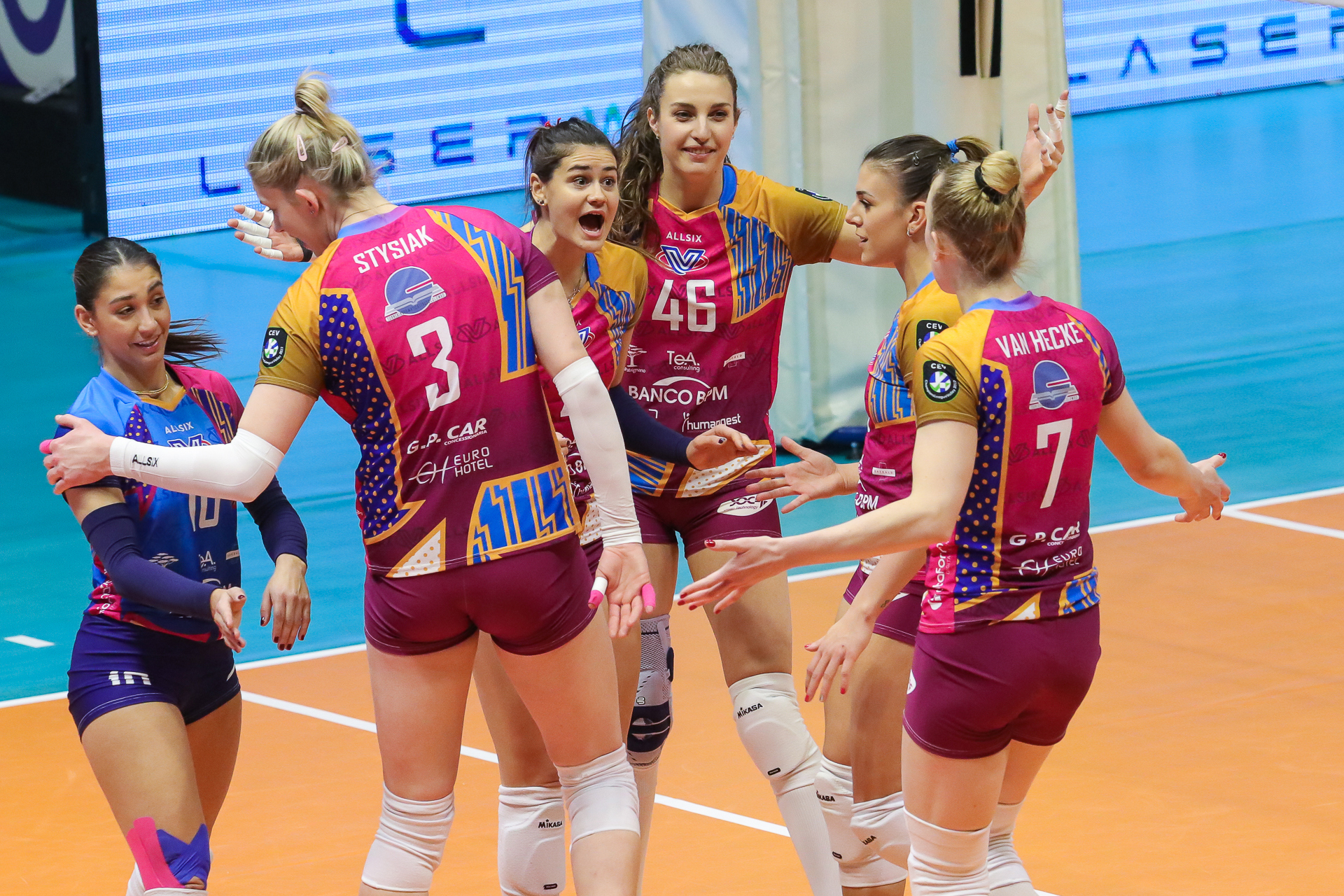 The hosts opened the game fully focused, quickly earning a solid 8-2 lead and actually they never looked back. Players of Monza committed only three unforced mistakes and Katarina Lazović was simply unstoppable in attack having 100% of success in this skill (4 kills).

In the second part coach Gaspari decided to rotate with his squad. Lazović and Magdalena Stysiak observed this set from the bench, once Brankica Mihajlović and Alessia Gennari entered the court. The set itself was extremely competitive, it was the Finnish side to take and early lead 6-3, but the hosts quickly erased the difference. However, the guests constantly chased the score, mainly thanks to efforts of Jessica Kosonen and Jenni Jantunen. Although, they tried their best, experience of their rivals was a key. At 23-23, Mihajlovic performed impressive kill and then Orro closed this part with ace.

Vero Volley Monza was determined to quickly close the game and start their celebration. Like in the first set, they quickly ran away with the score (10-5) and keep the score safe, dominating over the net. The hosts built a wall impossible to overcome, as only in the third part they tallied eight stuffs to earn a straight set win. Alessia Gennari was named MVP, once a match-high 8 points was shared by three players: Van Hecke (Monza) and Kosonen and Czakan (both Salo).

"There are no easy matches in CEV Champions League. They pushed with the serve, creating some problems to our reception, but in the end we run away with determination in the key moments. I'm happy not only about the way we played and about our win, but especially because Mihajlovic and Gennari are back. Tonight Moretto played also good: it's important that we are all one team and we can fight together for a win."

"Monza is a strong team and the Italian Championship is stronger than our league. Tonight we needed to play at high level constantly but, apart second set, we didn't do it. I liked the way we played in serve, reception and defense in the second set. Unfortunately we weren't able to do the same in the first and third, but we can learn from this match for the future". 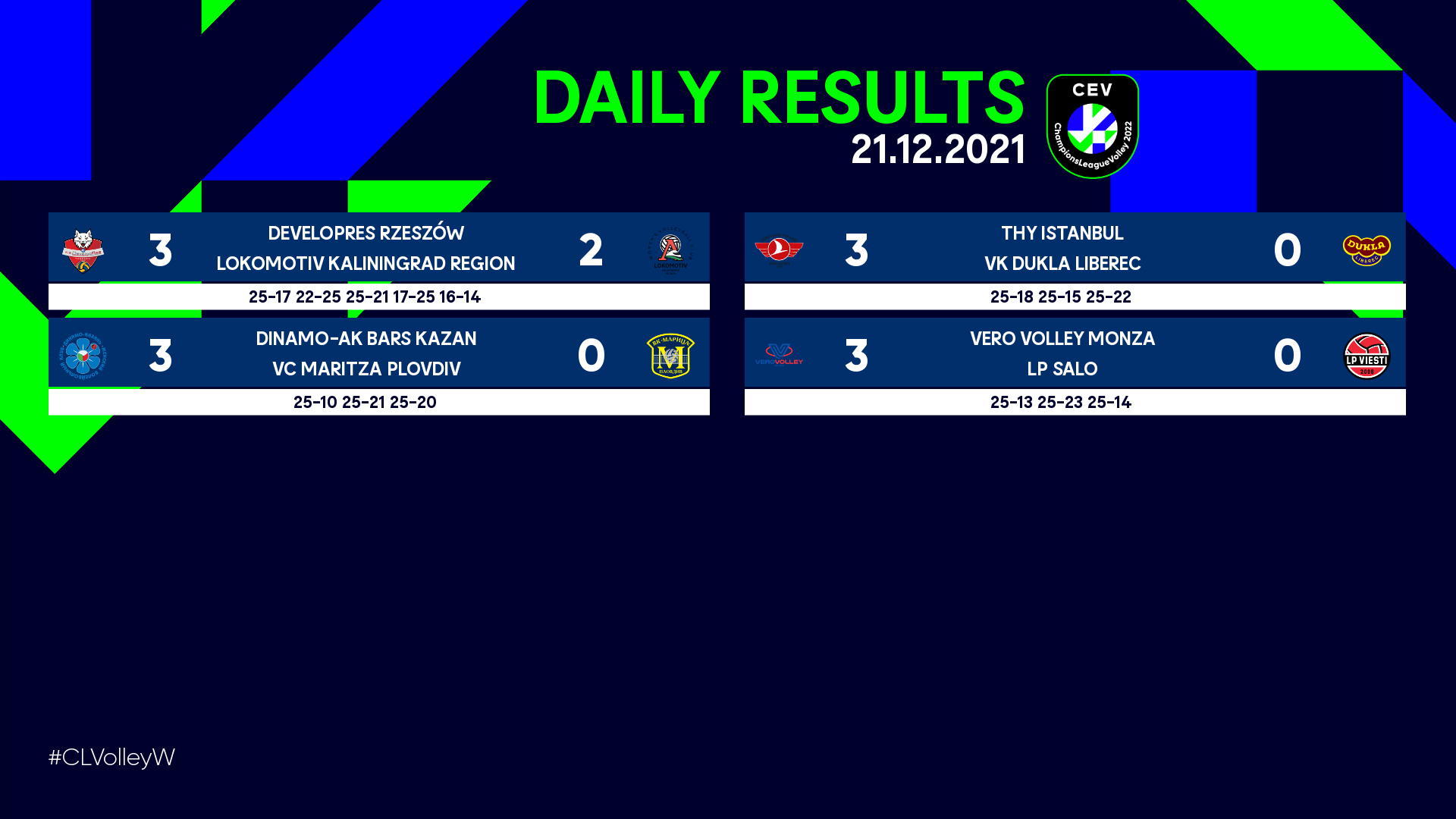